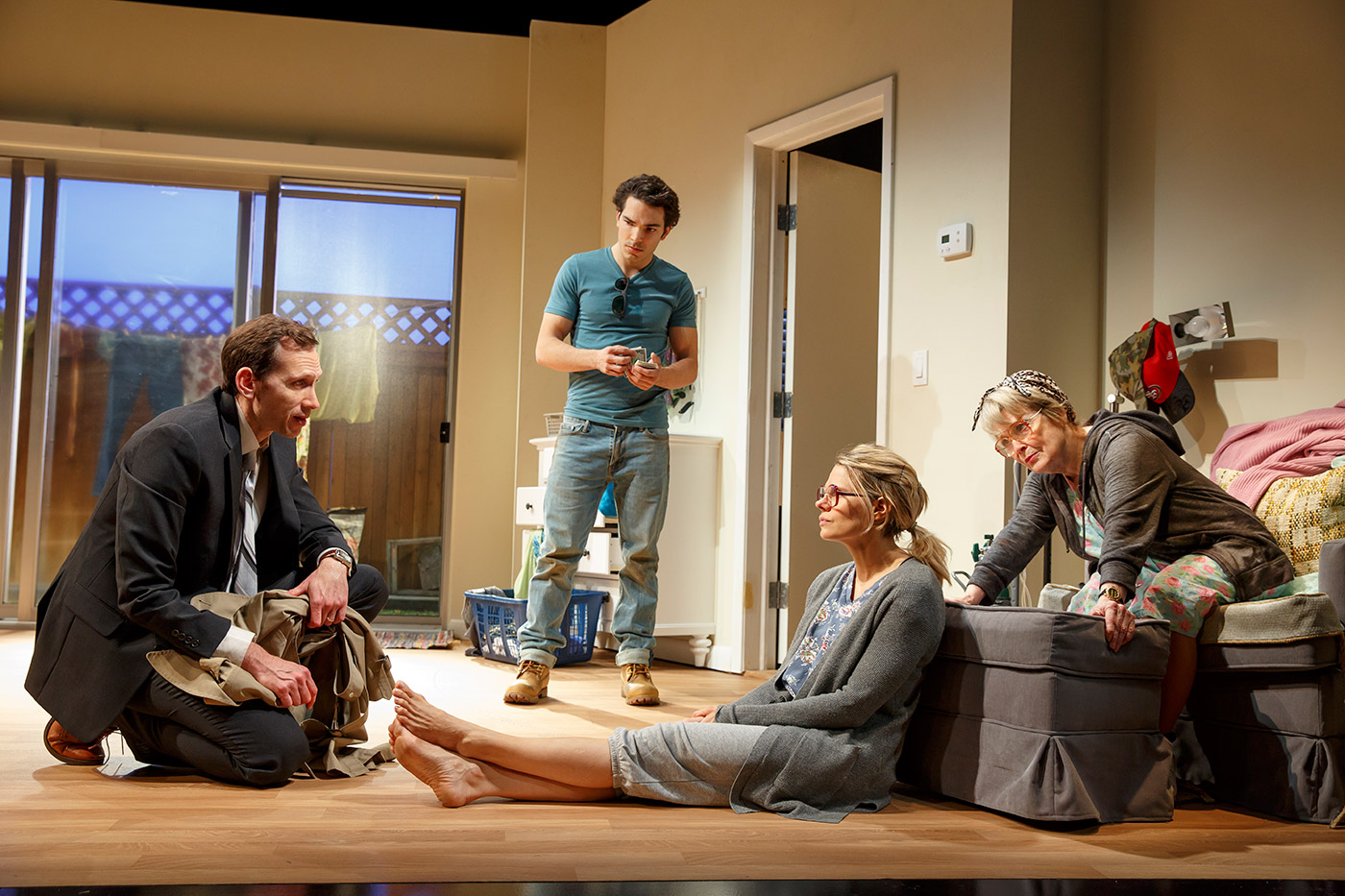 ãIt makes your head spin in all the right ways.ãô -ô Chicago Tribune

ãThe play offers plenty to think about and much to enjoy in Michael Greif's sleek production.ãô -ô The New York Times

ãIn essence, A Parallelogram is about giving a shit.ãô -ô The New York Times

This project is supported in part by an award from the National Endowment for the Arts.
Second Stage wishes to express its appreciation to Theatre Development Fund for its support of this production. 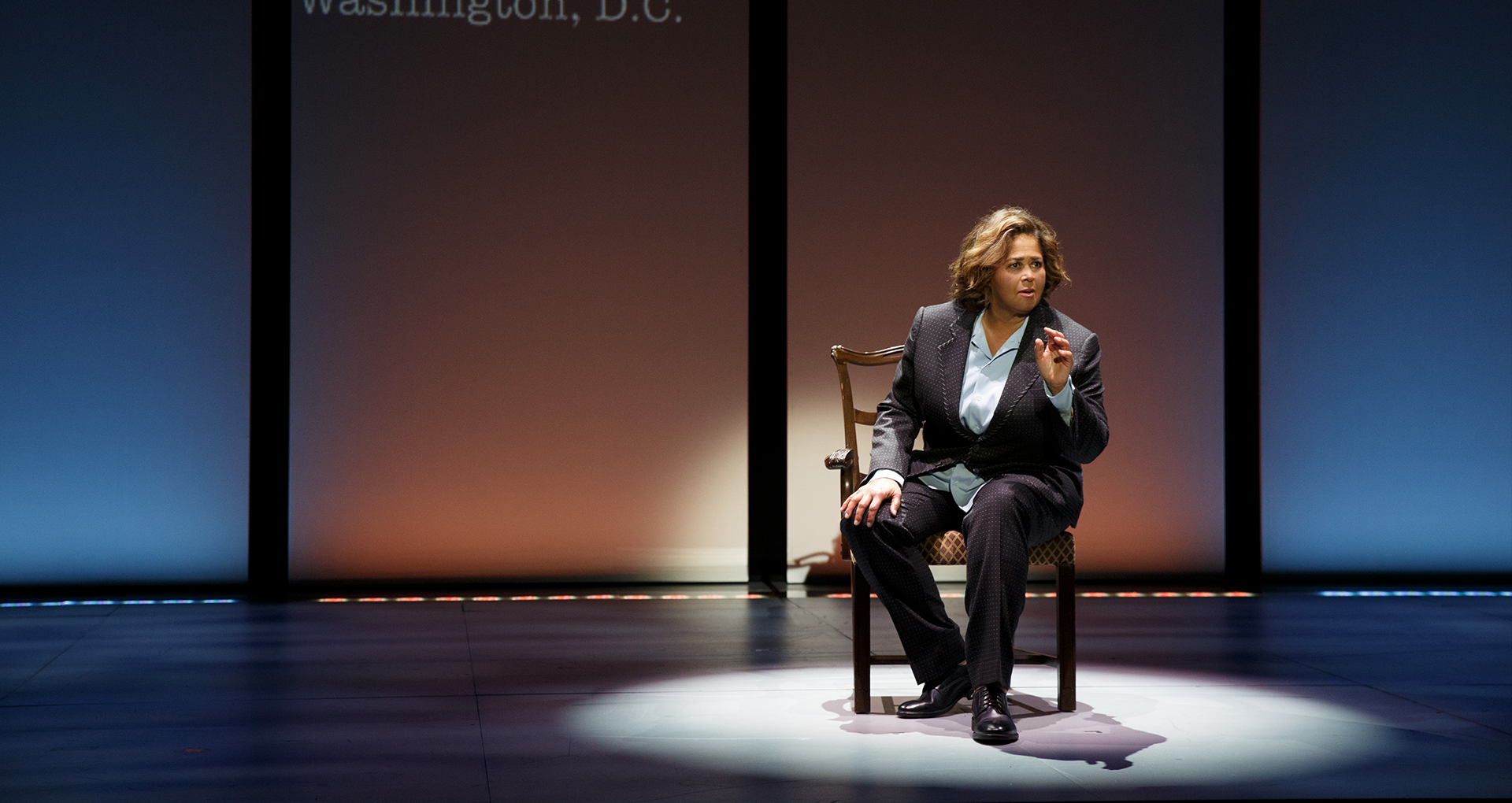 NOTES FROM THE FIELD

ãAnna Deavere Smith gives a bravura performance. One of her most ambitious and powerful works.ãô -ô Variety

Second Stage wishes to express its appreciation to Theatre Development Fund for its support of this production. 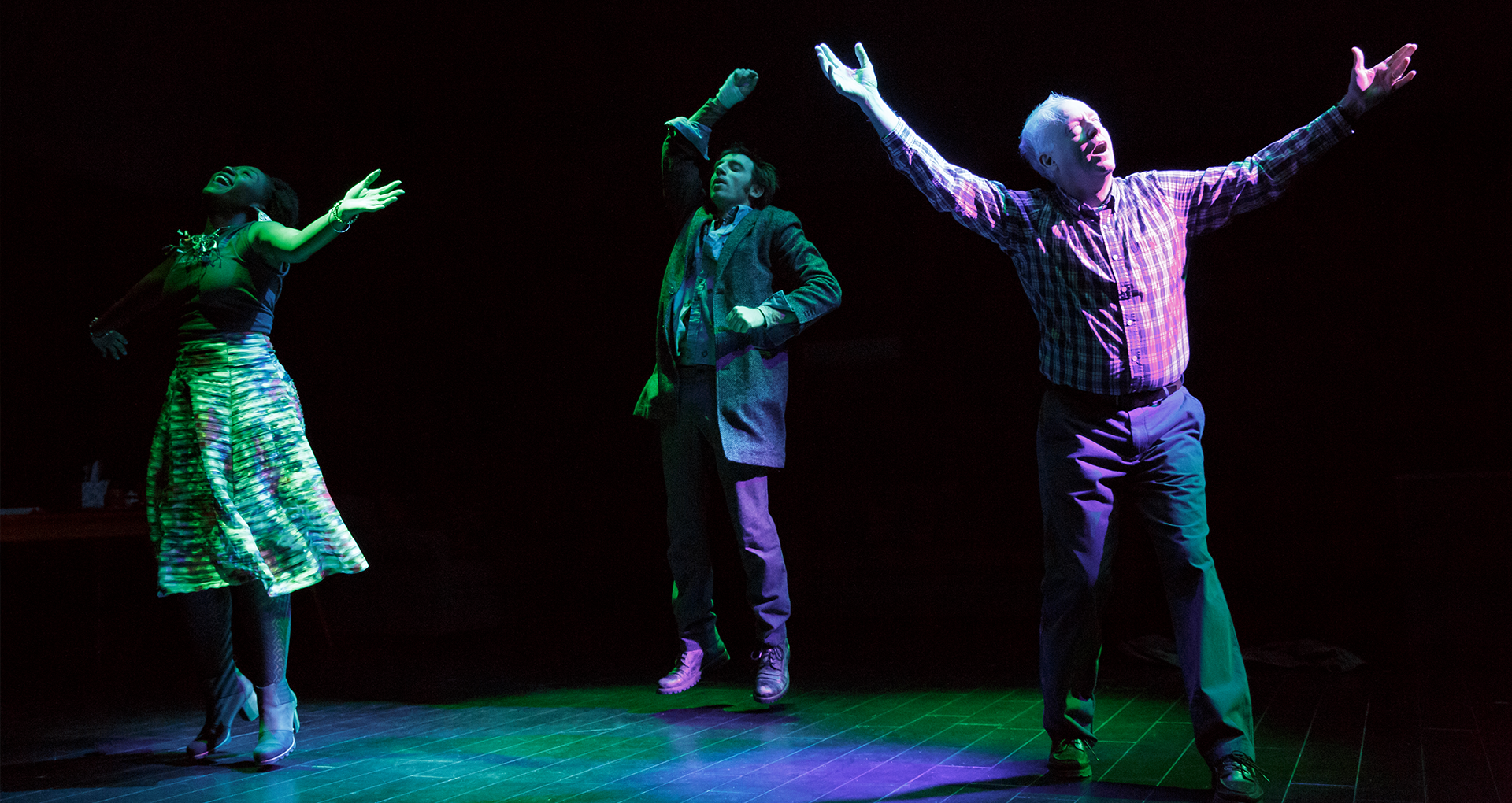 ãA compassionate work by Tracy Letts, directed with a masterly force and delicacy by David Cromer. It asks us to feel--truly feel .ãô - The New York Times

ãCompelling and provocative. Man From Nebraska resonates with deep emotion and pulses with humanity.ãô -ô The Hollywood Reporter 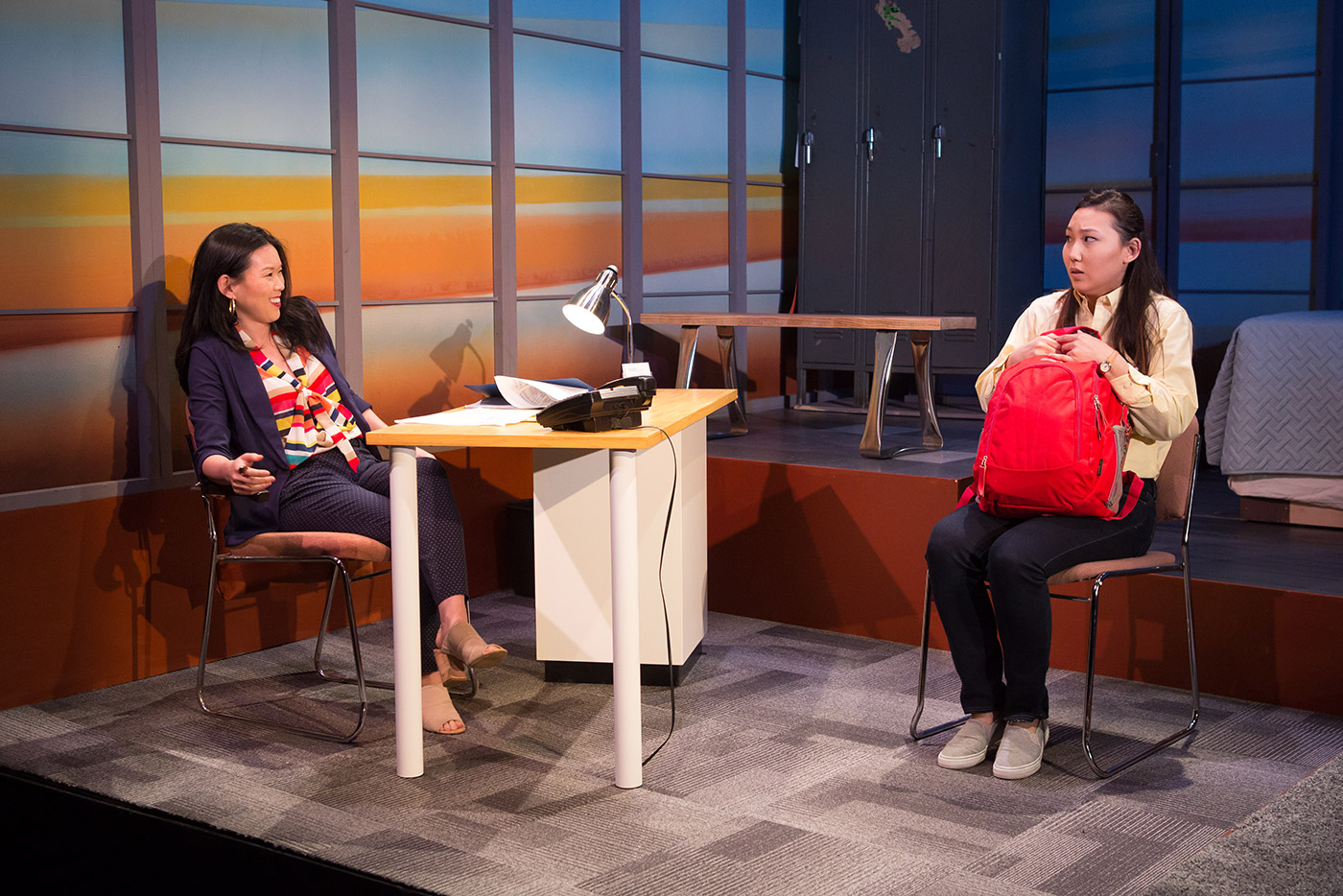 Lead funding for 2ST UPTOWN is provided by the Time Warner Foundation. Chisa Hutchinson was the Tow Foundation Playwright-in-Residence at Second Stage Theater.