In April of 2015 Second Stage bought The Helen Hayes Theater and embarked on the Moving Forward Campaign to refurbish the landmarked space, and become one of only four nonprofits producing theater on Broadway. The Hayes is now the only theater on Broadway exclusively dedicated to living American writers. There are still a variety of naming opportunities at The Hayes. Namers are a special group of Second Stage supporters who are helping secure our home on Broadway, and ensure a platform for living American writers. Seat Naming begins at $2,500, and other naming opportunities begin at $35,000.

For a map of available seats, please contactThis email address is being protected from spambots. You need JavaScript enabled to view it.. 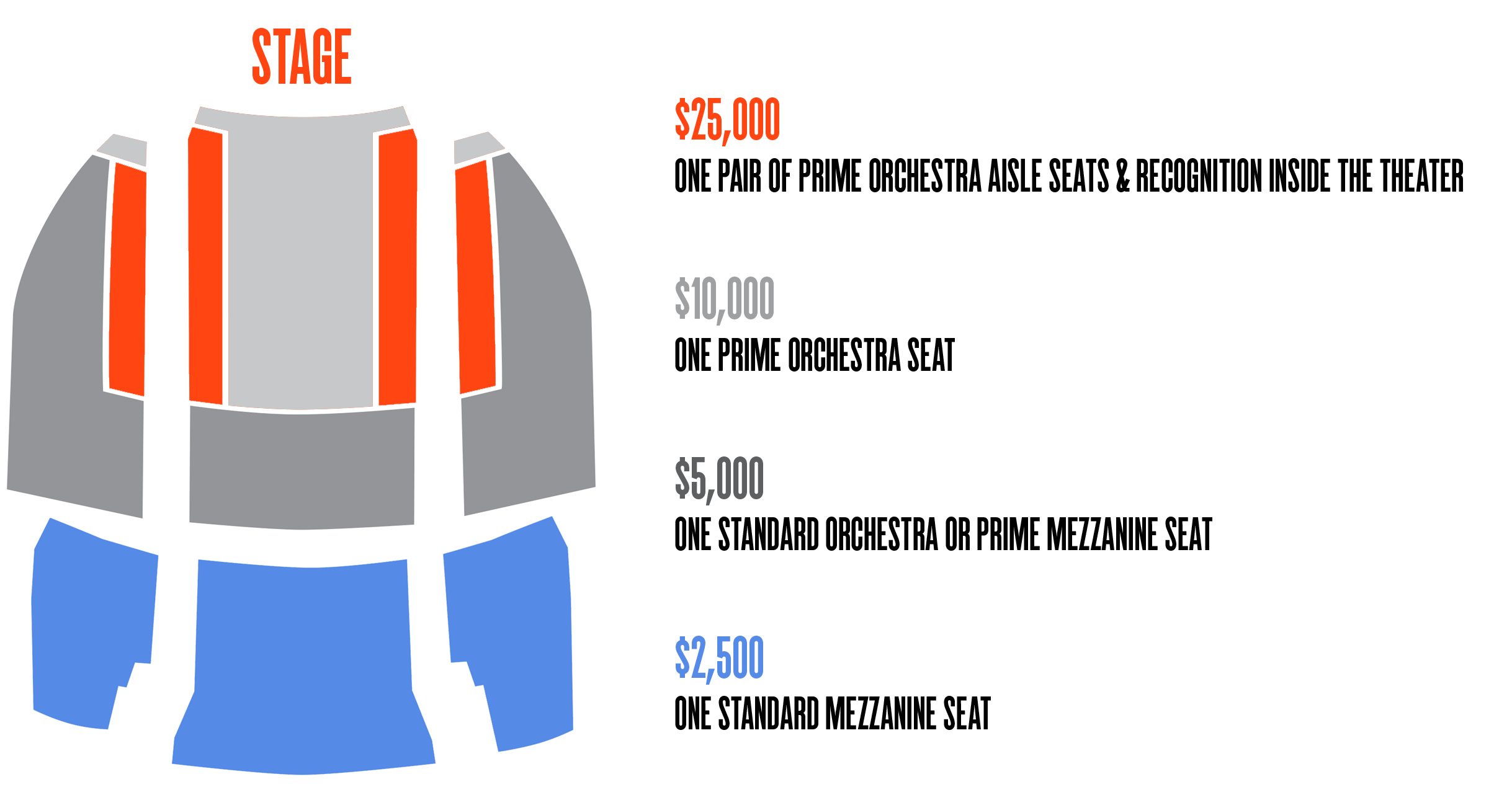 With only 41 existing Broadway theaters, naming opportunities at The Hayes are a once-in-a-lifetime chance to make history with us. Through a naming campaign, our supporters and their legacies will forever be synonymous with Second Stage Theater and Broadway. Major naming opportunities include:

WANT TO LEARN MORE ABOUT THE CAPITAL CAMPAIGN? CLICK HERE