BOOK, MUSIC, AND LYRICS BY

Tune in to the epic and viciously funny new¬Ýmusical¬ÝWHITE GIRL IN DANGER¬Ýfrom Michael¬ÝR. Jackson, the Tony Award ¬Æ and Pulitzer Prize winning¬Ýcreator of¬ÝA Strange Loop¬Ý(2022 Tony Award Winner for Best Musical). It‚Äôs a fever dream mashup of classic daytime and primetime soap operas, Lifetime movies, and red-hot melodrama. The citizens of the soap opera town Allwhite face high-stakes drama and intrigue all the days of their lives. But Keesha Gibbs and the other Blackgrounds have been relegated to backburner stories of slavery and police violence for all of theirs. Keesha is determined to step out of the Blackground and into the center of Allwhite‚Äôs juiciest stories. Can Keesha handle the Allwhite attention‚Äîespecially from the Allwhite Killer on the loose? What role do the other Blackgrounds play in Keesha‚Äôs Allwhite schemes? And just whose story is this anyway? Find out at WHITE GIRL IN DANGER. 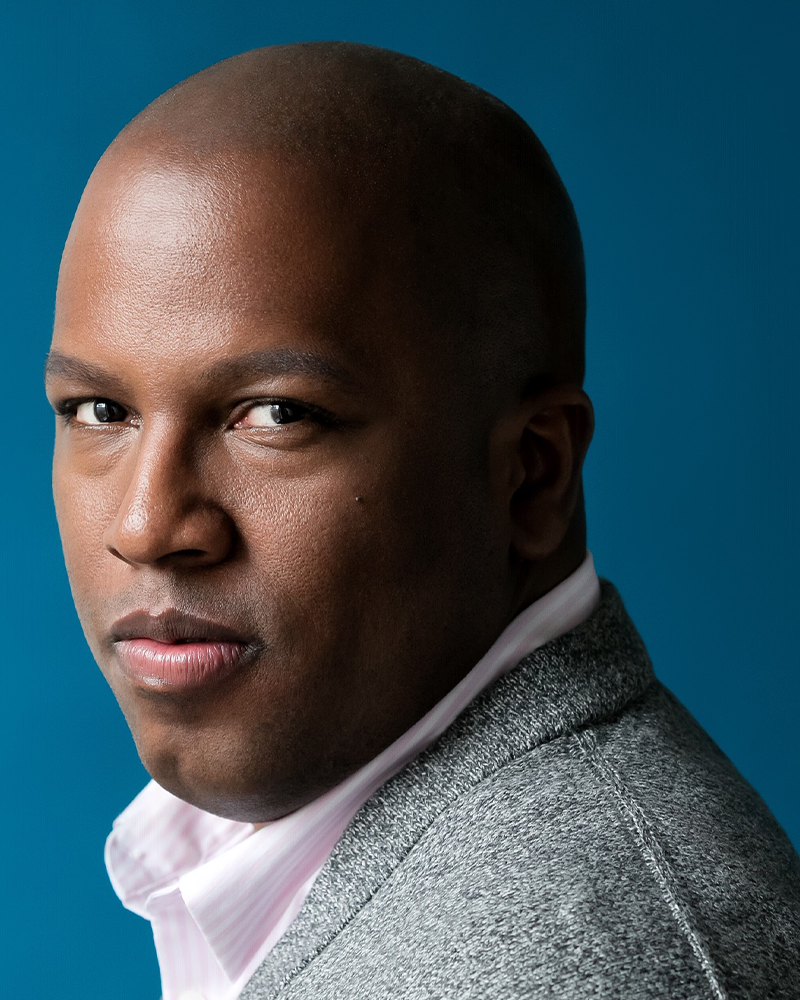 MICHAEL R. JACKSON is one of Time Magazine's 100 most influential people of 2022. His Pulitzer Prize and New York Drama Critics Circle winning A Strange Loop (which had its 2019 world premiere at Playwrights Horizons in association with Page 73 Productions) received 11 Tony nominations in 2022, winning Best Musical, and was called "a full-on laparoscopy of the heart, soul, and loins" as well as a "gutsy, jubilantly anguished musical with infectious melodies" by Ben Brantley for The New York Times. In The New Yorker, Vinson Cunningham wrote, "To watch this show is to enter, by some urgent, bawdy magic, an ecstatic and infinitely more colorful version of the famous surreal lithograph by M. C. Escher: the hand that lifts from the page, becoming almost real, then draws another hand, which returns the favor." In addition to A Strange Loop, he also wrote book, music and lyrics for White Girl in Danger. Awards and associations include: a New Professional Theatre Festival Award, a Jonathan Larson Grant, a Lincoln Center Emerging Artist Award, an ASCAP Foundation Harold Adamson Award, a Whiting Award, the Helen Merrill Award for Playwriting, an Outer Critics Circle Award, a Drama Desk Award, an Obie Award, an Antonyo Award, a Fred Ebb Award, a Windham-Campbell Prize, a Dramatist Guild Fellowship and he is an alum of Page 73‚Äôs Interstate 73 Writers Group. 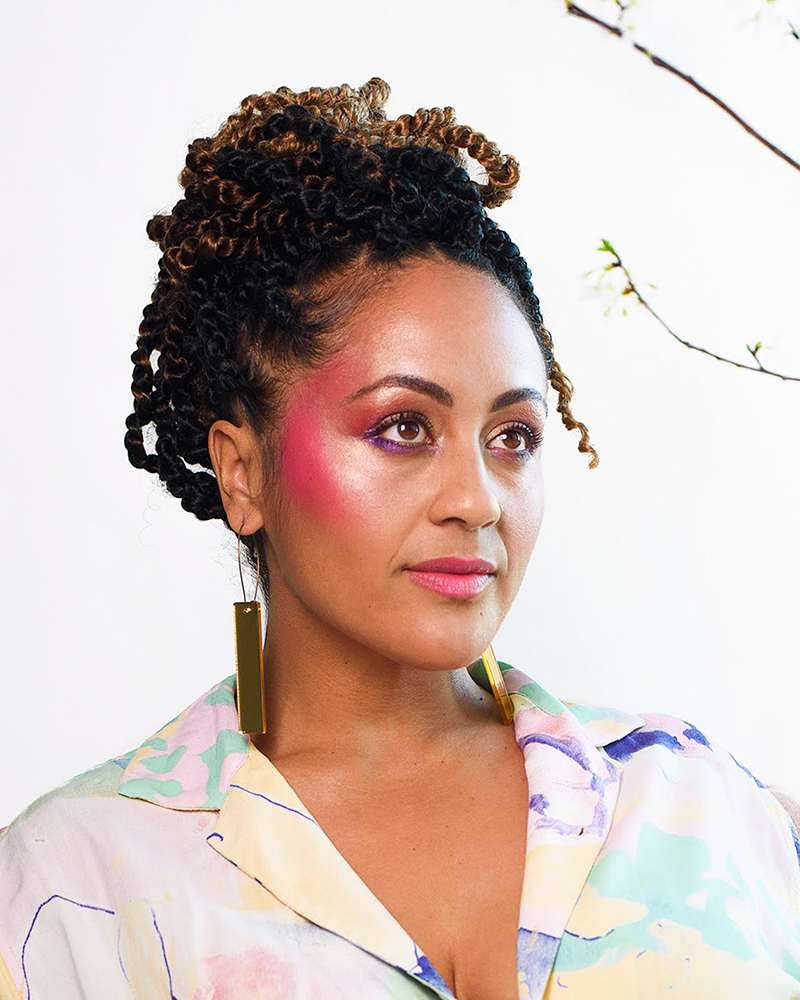 LILEANA BLAIN-CRUZ is a director from New York City and Miami. Recent projects include: The Skin of Our Teeth (Lincoln Center, Tony nomination); The Listeners (Opera Norway); Dreaming Zenzile (St. Louis Rep, McCarter Theatre, upcoming: NYTW / National Black Theatre); Marys Seacole (LCT3, Obie Award); Wayne Shorter and esperanza spalding‚Äôs ‚Ä¶(Iphigenia) (MASS MoCA, Arts Emerson, The Kennedy Center); Hansel and Gretel (a film for Houston Grand Opera); Afrofemononomy (PSNY); Anatomy of a Suicide (Atlantic Theater Company); Fefu and Her Friends (TFANA); Girls (Yale Rep.); Faust (Opera Omaha); Fabulation, Or the Reeducation of Undine (Signature Theatre); Thunderbodies and Revolt. She Said. Revolt Again. (Soho Rep.); The House That Will Not Stand and Red Speedo (New York Theatre Workshop); Water by the Spoonful (Mark Taper Forum/CTG); Pipeline (Lincoln Center); The Death of the Last Black Man in the Whole Entire World (Signature Theatre, Obie Award); Henry IV, Part One and Much Ado About Nothing (Oregon Shakespeare Festival); The Bluest Eye (The Guthrie); War (LCT3/Lincoln Center Theater and Yale Rep.); Salome (JACK); Hollow Roots (the Under the Radar Festival at The Public Theater). She is the recipient of the Drama League‚Äôs 2022 Founders Award for Excellence in Directing, and is currently the resident director of Lincoln Center Theater. Lileana was named a 2021 Doris Duke Artist, a 2020 Lincoln Center Emerging Artist, and a 2018 United States Artists Fellow. She is a graduate of Princeton and received her MFA in directing from the Yale School of Drama. 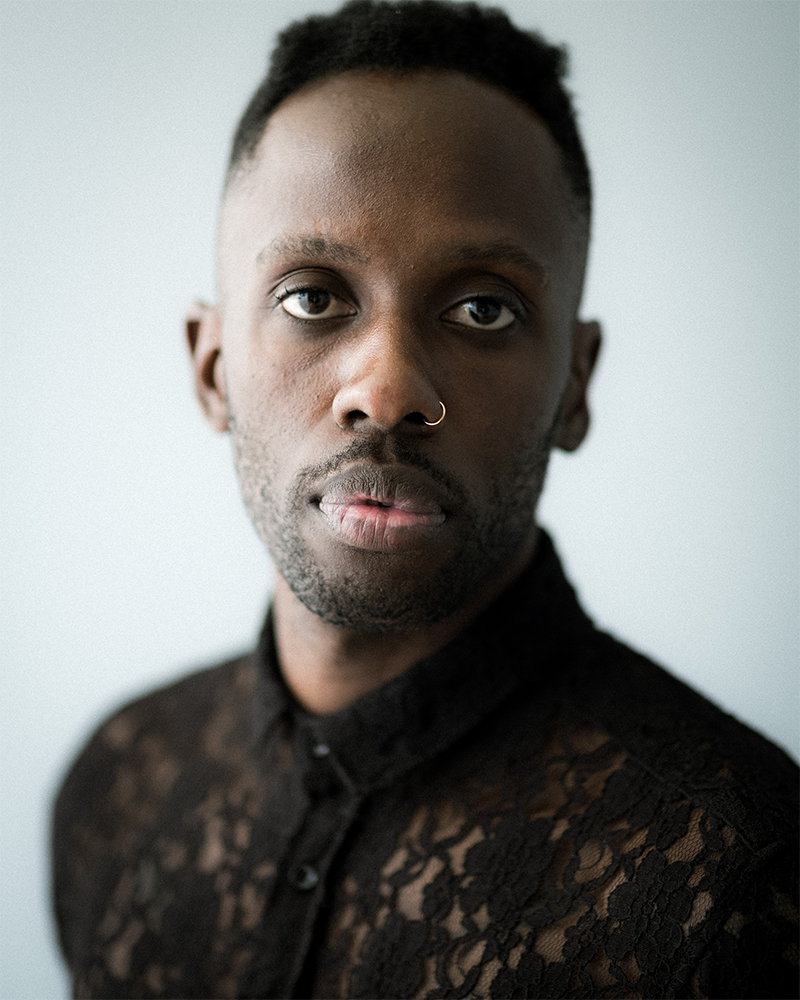 WHAT IS WHITE GIRL IN DANGER