We're Gonna Die is a non-musical/non-play/non-concert that is not about dying. It's a celebration of the things we do, say, and sing to keep ourselves going as we hurtle toward the finish line. Through a series of stories and songs both hilarious and heartbreaking, Young Jean Lee’s We're Gonna Die, under Raja Feather Kelly's new direction, offers proof positive that being alive is about more than just awaiting the inevitable. 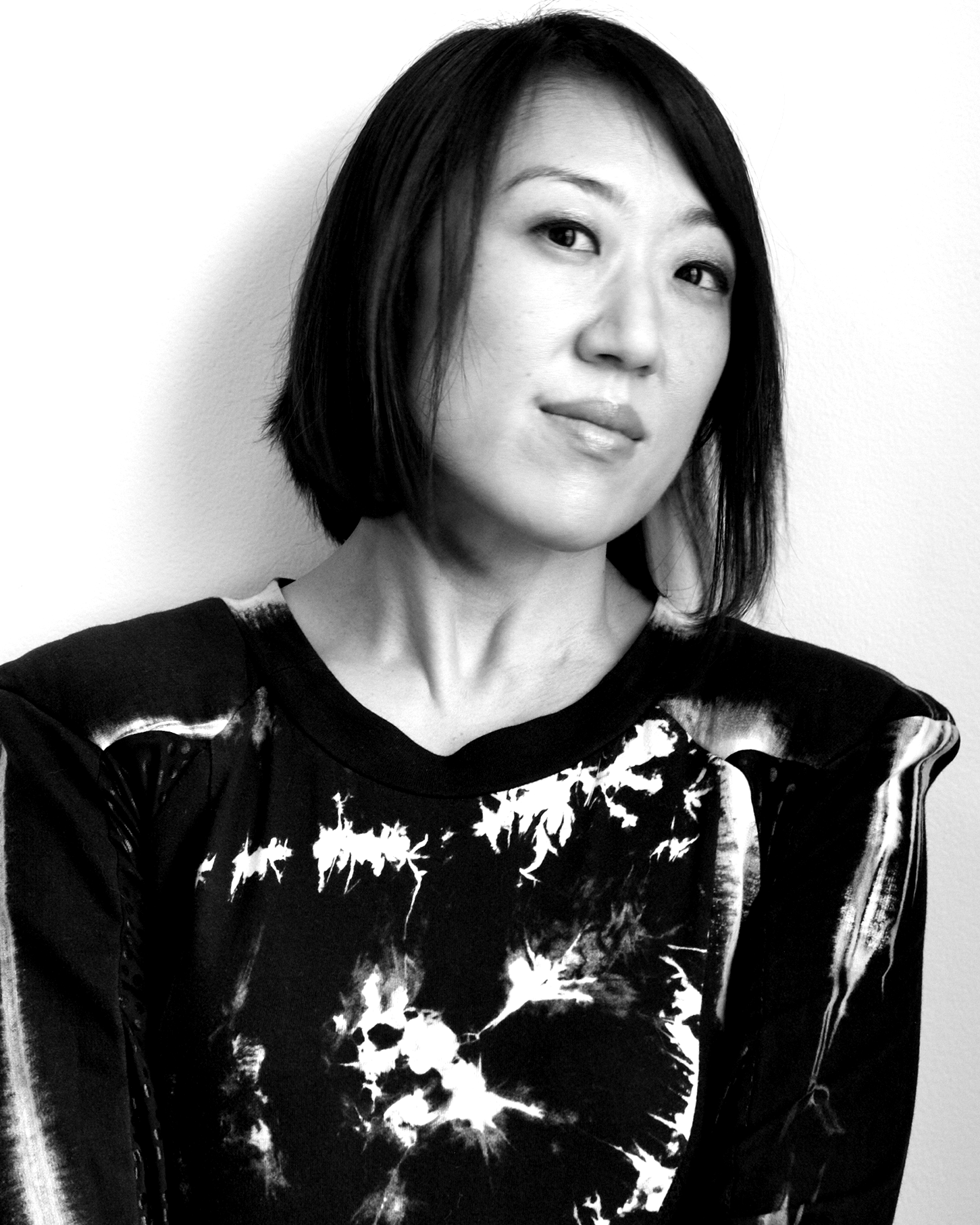 Young Jean Lee is a writer, director, and filmmaker who has been called “the most adventurous downtown playwright of her generation” by The New York Times and “one of the best experimental playwrights in America” by Time Out New York. She has written and directed ten shows with Young Jean Lee's Theater Company and toured her work to over thirty cities around the world. She was the first Asian-American woman to have her play produced on Broadway when her play Straight White Men premiered on Broadway in 2018. She is the recipient of a Guggenheim Fellowship, two OBIE Awards, a Doris Duke Performing Artist Award, a Prize in Literature from the American Academy of Arts and Letters, a PEN Literary Award, the Edwin Booth award, a United States Artists Fellowship, and a Windham-Campbell prize. Her short films have been presented at the Sundance Film Festival, The Locarno International Film Festival, and BAMcinemaFest. She is currently working on a screenplay commission for Cinereach and a Broadway commission from Second Stage Theater and Center Theatre Group. 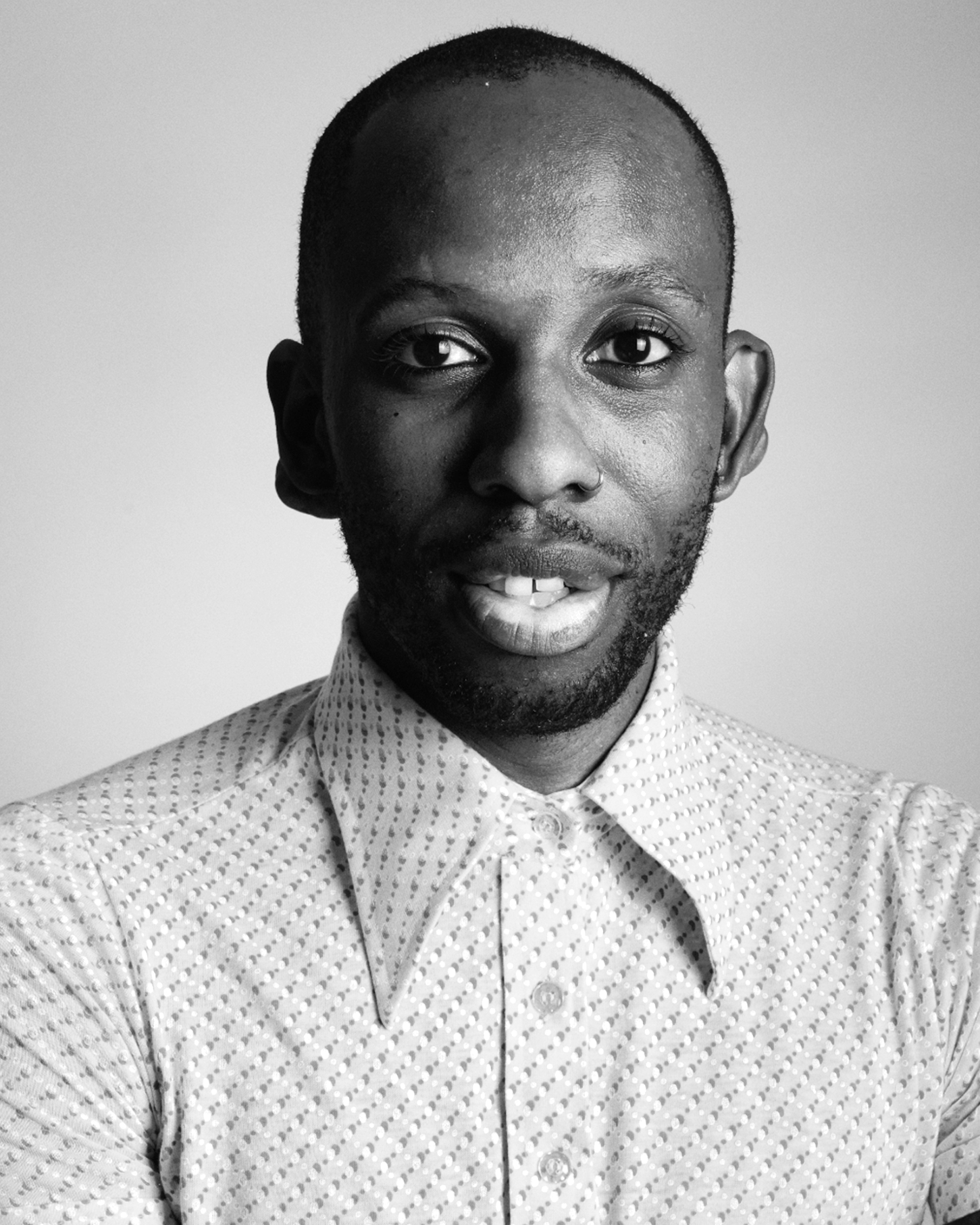 Raja Feather Kelly is the artistic director of New Brooklyn Theatre. In 2009, he founded the dance-theatre-media company the feath3r theory. The two companies merged in 2018. Raja has been awarded a Creative Capital Award (2019), a National Dance Project Production Grant (2019), a Breakout Award from the Stage Directors and Choreographers Foundation (2018), Dance Magazine's inaugural Harkness Promise Award (2018), the Solange MacArthur Award for New Choreography (2016), and is a three-time Princess Grace Award winner (2017, 2018, 2019). He was born in Fort Hood, Texas and holds a B.A. in Dance and English from Connecticut College. Raja has been named as the 2019–2020 Randjelovic/Stryker Resident Commissioned Artist at New York Live Arts and is an inaugural Jerome Hill Artist Fellow. Raja has also been awarded a New York Dance Performance "Bessie" Award, a Bessie Schonberg Fellowship at The Yard, a DanceWEB Scholarship, a New York Foundation for the Arts Choreography Fellowship, a HERE Arts Fellowship, 2018 Creator-in-Residence at Kickstarter, and a Choreography Fellowship at the Center for Ballet and the Arts at NYU. Over the past decade he has created thirteen evening-length premieres and six short-format works. Professionally, Raja has performed with Reggie Wilson/Fist and Heel Performance Group, Keely Garfield, Kota Yamazaki, David Dorfman Dance, Kyle Abraham|Abraham.In.Motion, Christopher Williams Dance, and zoe | juniper. He has also managed a number of dance companies: Race Dance, Kyle Abraham/Abraham.In.Motion, zoe | juniper, and Reggie Wilson/Fist and Heel Performance Group. Since 2016, Raja has choreographed extensively for Off-Broadway theatre in New York City, most notably for Signature Theatre, Soho Rep, and New York Theatre Workshop: A Strange Loop, Hurricane Diane, The Sandbox, Drowning, Funnyhouse of a Negro, The Death of the Last Black Man in the Whole Entire World, Everybody, FAIRVIEW, under the directorship of Lila Neugebauer, Lileana Blain-Cruz, and Sarah Benson. Other theatre credits include choreography for Skittles Commercial: The Musical (Town Hall), The Chronicles of Cardigan and Khente (SohoRep), Everyday Afroplay (JACK), GURLS (Princeton University), Electric Lucifer (The Kitchen), Lempicka (Williamstown Theatre Festival), The House That Will Not Stand (New York Theatre Workshop), Fireflies (Atlantic Theatre Company), If Pretty Hurts Ugly Must Be a Muhfucka (Playwrights Horizons, nominated for the 2019 Lucille Lortel Award and the 2019 Chita Rivera Award for Outstanding Choreography), The Good Swimmer (BAM), and Faust (Opera Omaha). 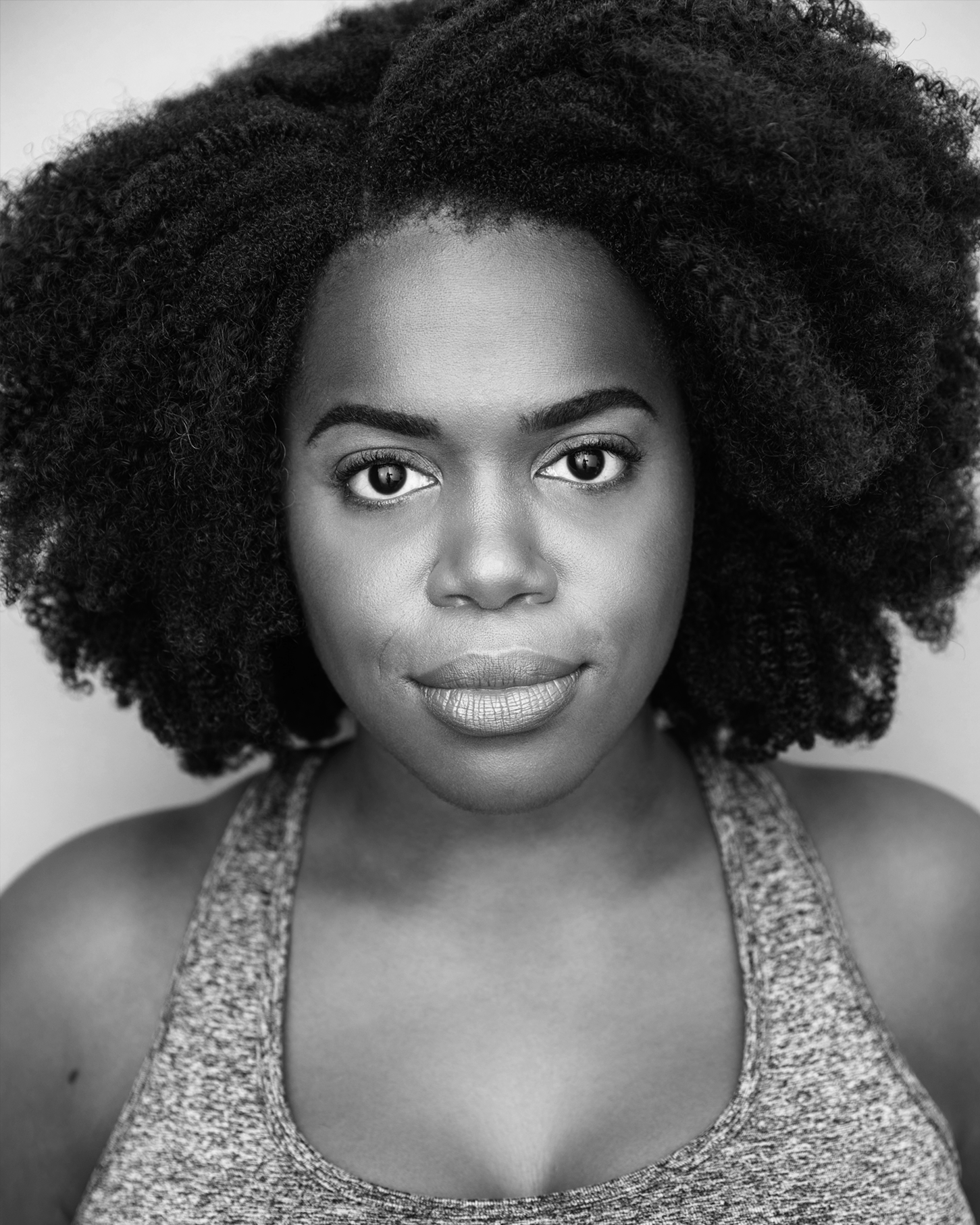 Janelle McDermoth is a Bronx, NY native, last seen on Broadway in A Bronx Tale. STAGE: HAIR (Int'l Tour), Soul Doctor (Off Broadway), Fulton Theatre, Maine State Music Theatre, and 11th Hour Theater Co. TELEVISION: "Blue Bloods," "High Maintenance," "Blindspot," "The Rundown with Robin Thede." In 2018, she began performing as a solo singer/rapper around NYC and her first single, "Winning", was released in 2019. B.A in Africana Studies from the University of Pennsylvania. Many thanks to her family, friends, and team at CESD. www.janellemcdermoth.com @janellemcdrmth

started her career as a biochemist in Japan. Her evolution into costume making is a long story. With literally no formal training, she has been creating for a diverse group of choreographers and dancers non-stop since 1998. Working closely with collaborators, Naoko helps bring to life what she herself calls, “the creation of a shared dream.” This is her first theater project. Endless thanks to Enver Chakartash. I could have never gotten through this experience without you.