Is there anything more fabulous than Palm Springs after the end of the world? For one tight group of gay men, a post-pandemic getaway is the perfect chance to reunite, reclaim their time, and replace the gloom with some gossip. But as soon as the drinks start pouring, truths start spilling, and this chosen family quickly realizes the world has changed. So, hereвҖҷs to navigating evolving friendships and getting things straightвҖҰkind of.

To My GirlsВ is a Donna and Ben M. Rosen Commission.В The productionВ is supported in part by an award from the National Endowment for the Arts. 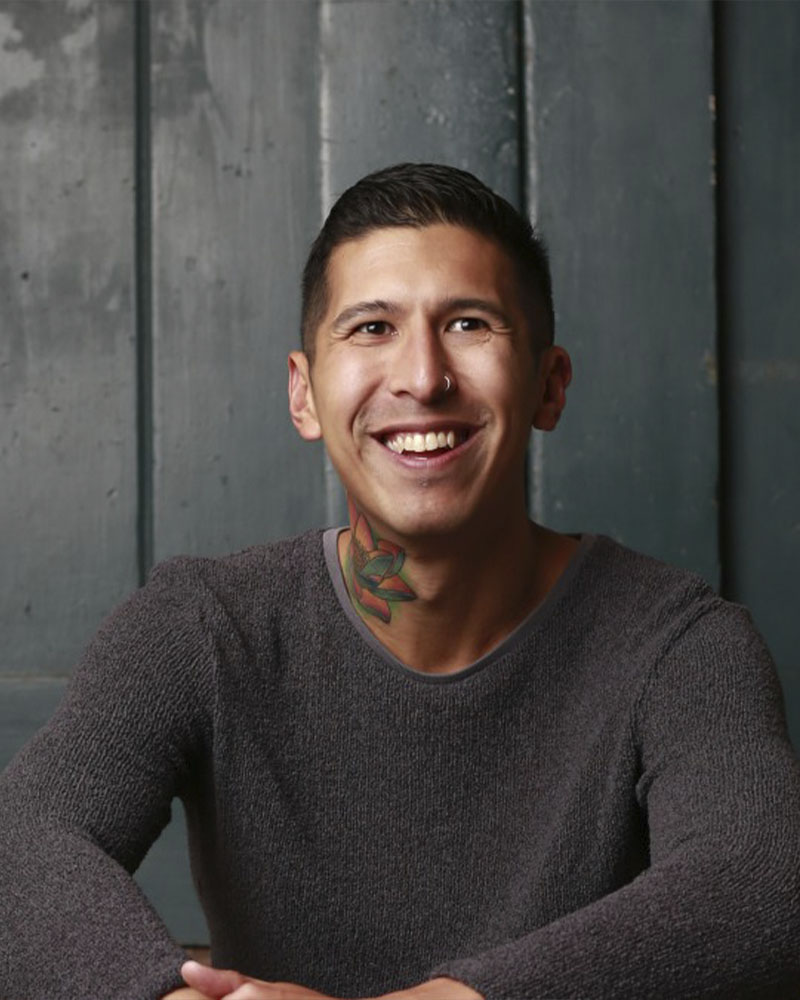 JC is a graduate of the Juilliard School.