Daniel plays solitaire. Professionally. He‚Äôs very good ‚Äì some would say the best.¬Ý But he is ready to retire and settle into that perfect new house with his husband-to-be, Jordan.¬Ý He‚Äôs just got to hold it together through one final, career-defining match.¬Ý A sports-inspired fantasia, Patience is a meditation on black excellence, next chapters, and playing a very long game alone.

‚ÄúPATIENCE is special to me because it's my take on the coming of age story - one where becoming is equally about questioning as it is about growing. I hope it's both the kind of quiet where you can hear yourself think and the kind of funny where you see yourself in the joke. When writing PATIENCE, I was inspired by the space between life‚Äôs chapters, by Venus Williams, by the oppression of competition ‚Äì and by the magic of playing a card game against yourself.‚Äù
‚Äì Johnny G. Lloyd

Generous support for New Play Development is provided by WarnerMedia. Second Stage‚Äôs 2021-22 Season is supported by the Howard Gilman Foundation. 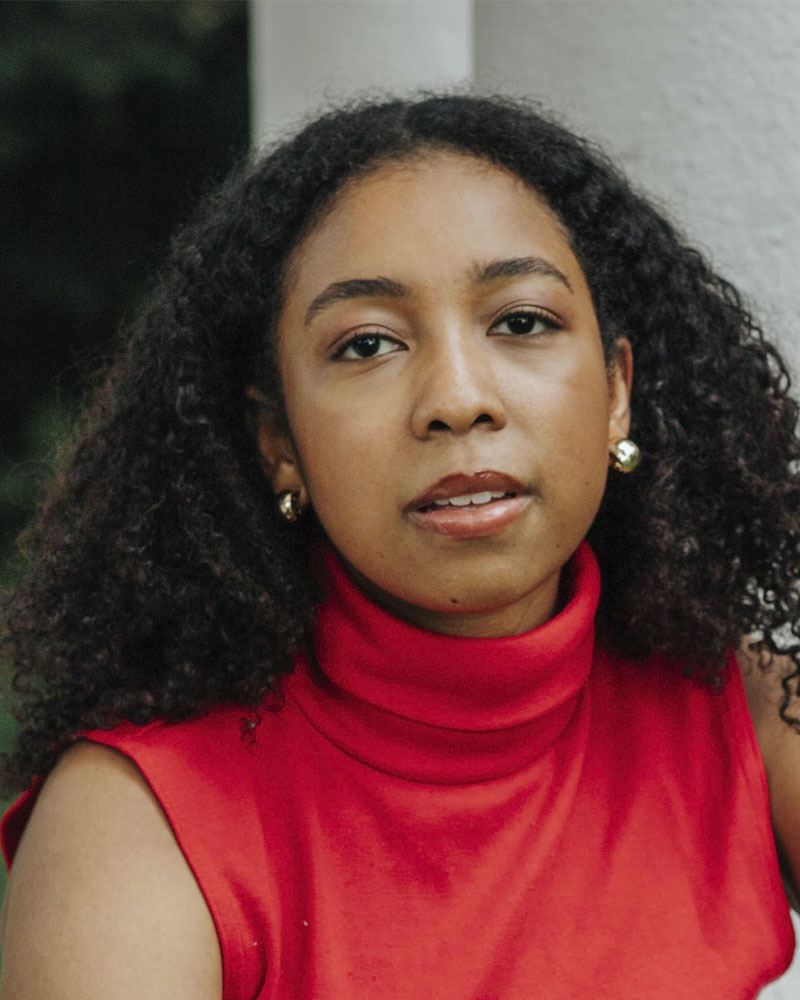 ¬ÝZainab Barry (Ella) was born and raised in the DMV and received a BA in Theatre from James Madison University. She is so excited to be making her Off-Broadway debut with Patience! Recent credits include A Christmas Carol (American Shakespeare Center); Before the Meeting (Williamstown Theatre Festival); Intimate Apparel, Parade, Equus (James Madison University). Love and thanks to her family and friends, to Binta for all her help, and to her dream team at A3 Artists Agency! 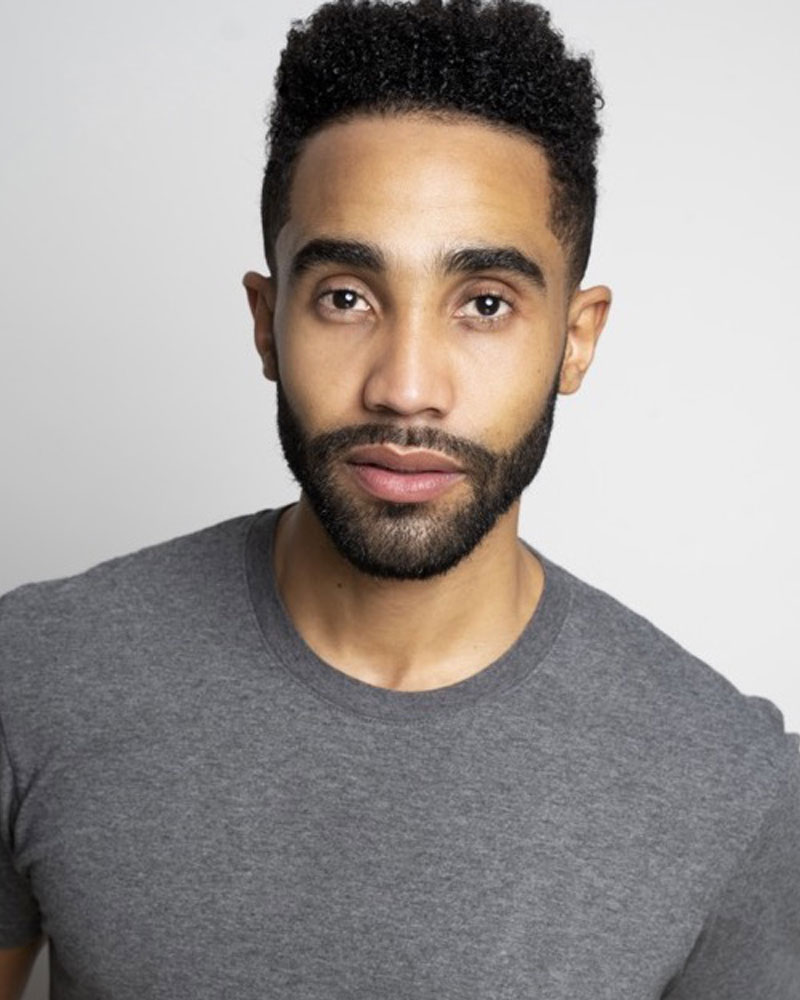 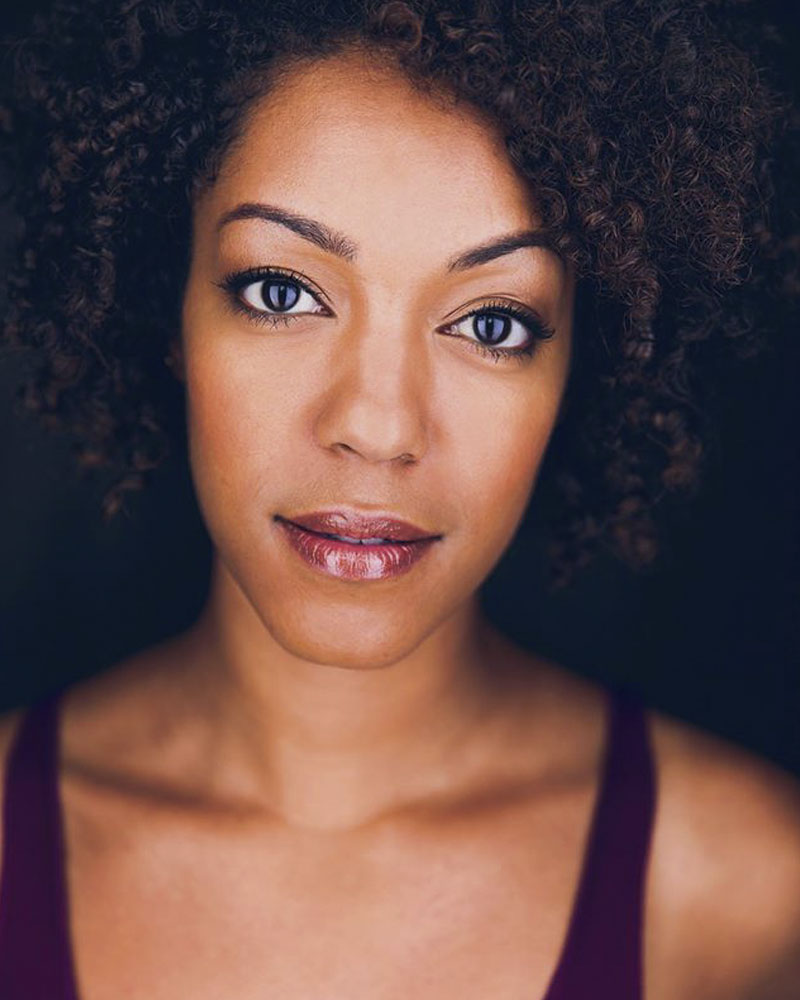 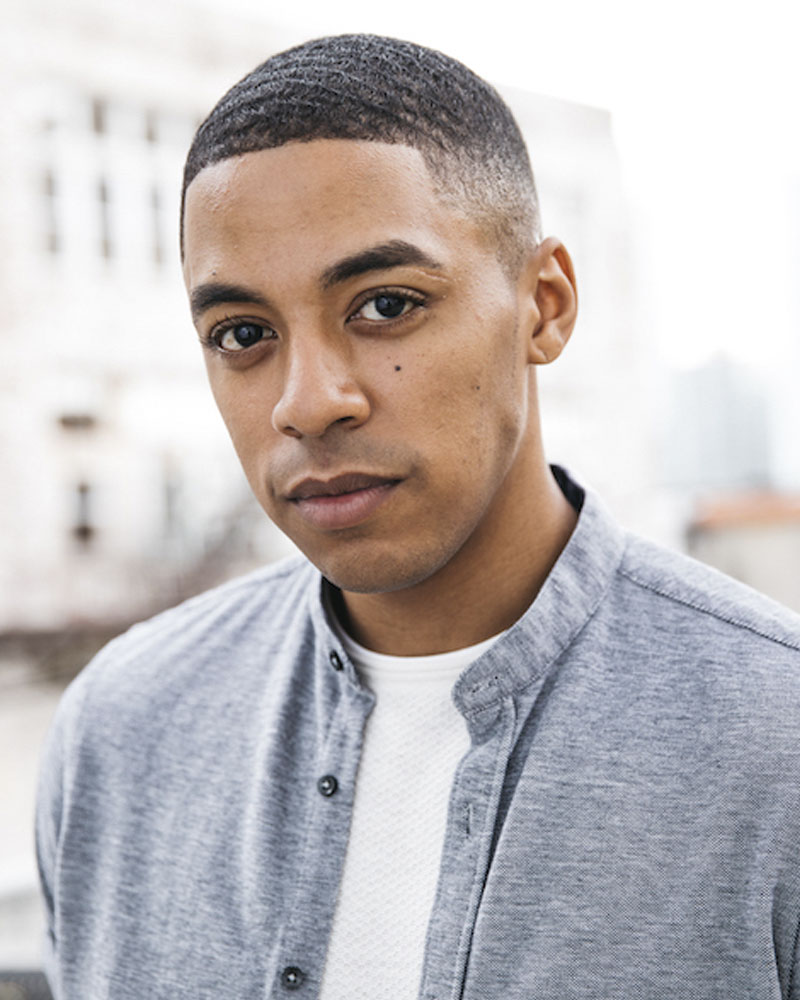 Justiin Davis (Daniel) is thrilled to be onstage again alongside an amazing cast, crew, and creative team! TV: ‚ÄòThe Boys‚Äô (Young Stan Edgar), ‚ÄòBoardwalk Empire‚Äô (Lester White), ‚ÄòThe Equalizer‚Äô, ‚ÄòThe Politician‚Äô; Film: ‚ÄòDue Season‚Äô, ‚ÄòCatfight‚Äô, ‚ÄòCentral Park‚Äô. Thanks to Dave McKeown, Leslie Zaslower, & the team at Edge Entertainment and Buchwald. ‚ÄúI‚Äôd like to dedicate this performance to my grandmother Doretha and my family, whose support has gotten me to where I am today. I am forever grateful!‚Äù To all: You are more than enough 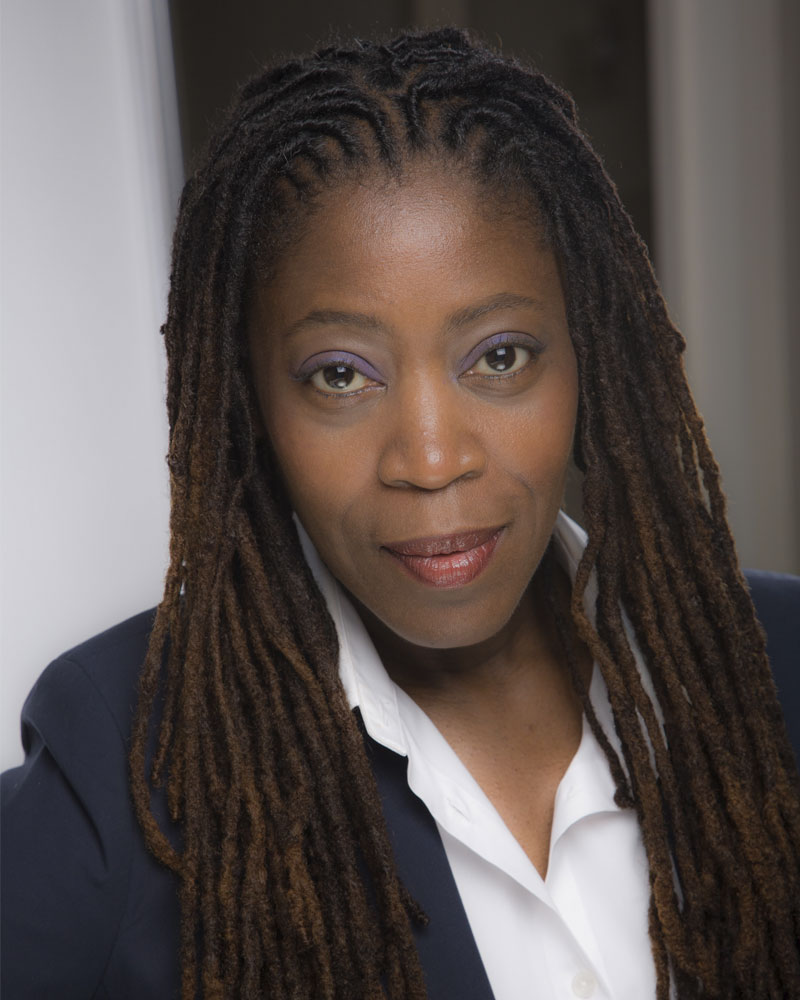 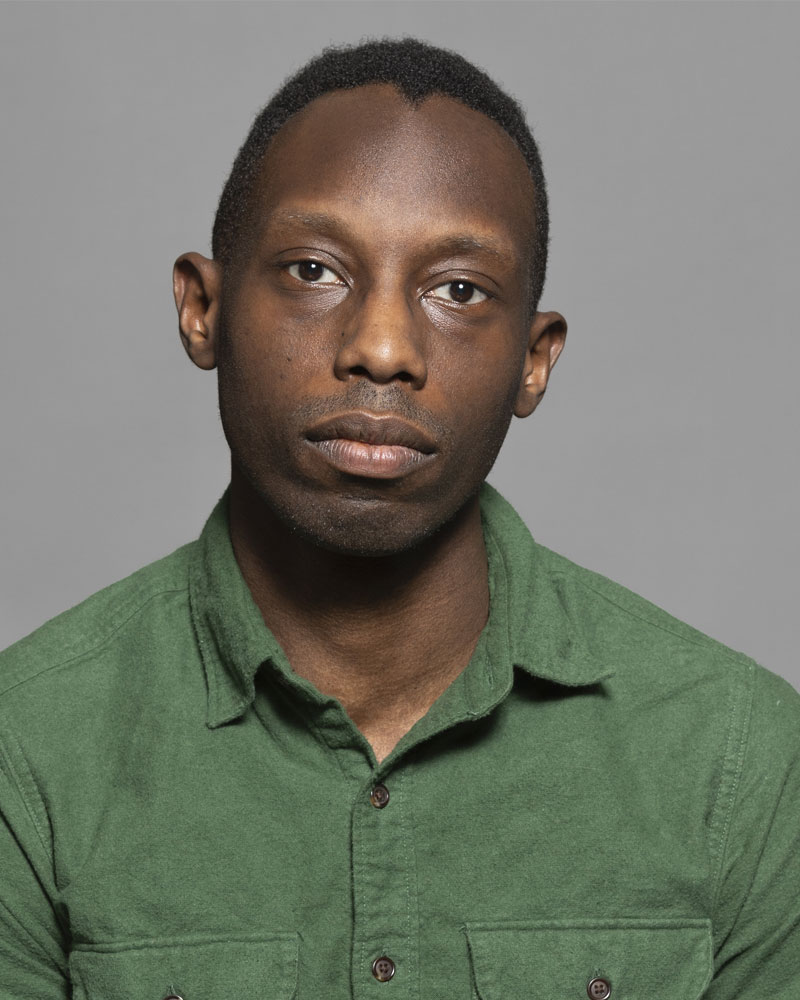 ¬ÝJohnny G. Lloyd is a New York-based writer and producer. Johnny was the winner of the Bay Area Playwrights Festival (The Problem With Magic, Is:) and has been commissioned by Clubbed Thumb and Second Stage Theatre.¬Ý Currently he is a member of the Ars Nova PlayGroup and was previously a member of the Clubbed Thumb Early-Career Writers Group and Liberation Theatre Company‚Äôs Writing Residency. Johnny is a collaborator with Theater in Quarantine and SalonS√©ance. He is the Director of Artistic Development at The Tank and Producing Director for InVersion Theatre. MFA: Columbia University.

Zhailon Levingston is a Louisiana-raised storyteller, director, and activist. He is a Board Member for the Broadway Advocacy Coalition, which he co-created, and teaches the Theatre of Change course at Columbia University. He is a Music Mentor Fellow and has done work with Idina Menzel‚Äôs A Broader Way Foundation. His directing credits include: ‚ÄúNeptune‚Äù (Dixon Place, Brooklyn Museum), ‚ÄúThe Years That Went Wrong‚Äù (Lark, MCC), ‚ÄúThe Exonerated‚Äù (Columbia Law School), ‚ÄúChariot Part 2‚Äù (Soho Rep., for The Movement Theatre Company), ‚ÄúMother of Pearl‚Äù (LaGuardia Performing Arts Center).He is the associate director of ‚ÄúPrimer for a Failed Superpower‚Äù with Tony Award-winner Rachel Chavkin, and ‚ÄúRunaways‚Äù at The Public Theater with Sam Pinkleton. Most recently, he directed ‚ÄúChicken and Biscuits,‚Äù which premiered on Broadway this fall. Zhailon is also the resident director at ‚ÄúTina: The Tina Turner Musical‚Äù on Broadway and the associate director of ‚ÄúHadestown‚Äù in South Korea.


JUSTIIN DAVIS ON THE ACTORS WITH ISSUES PODCAST