90 minutes with no intermission

In┬ĀLetters of Suresh, playwright┬ĀRajiv Joseph┬Āreveals intimate mysteries through a series of letters between strangers, friends, daughters, and lovers ŌĆö many with little in common but a hunger for human connection. ŌĆŗSending their hopes and dreams across oceans and years, they seek peace in one another while dreaming of a city once consumed by the scourge of war. ŌĆŗA companion piece to JosephŌĆÖs play┬ĀAnimals Out of Paper,┬ĀLetters of Suresh, directed by┬ĀMay Adrales, is the latest work from the Pulitzer Prize-short listed playwright hailed as ŌĆ£wonderfully daring, imaginative, and compassionateŌĆØ (The New York Times).┬Ā

Letters of Suresh is the recipient of an Edgerton Foundation New Play Award. The production is supported by a grant from the Blanche & Irving Laurie Foundation. The play was commissioned with support from the Time Warner Foundation. 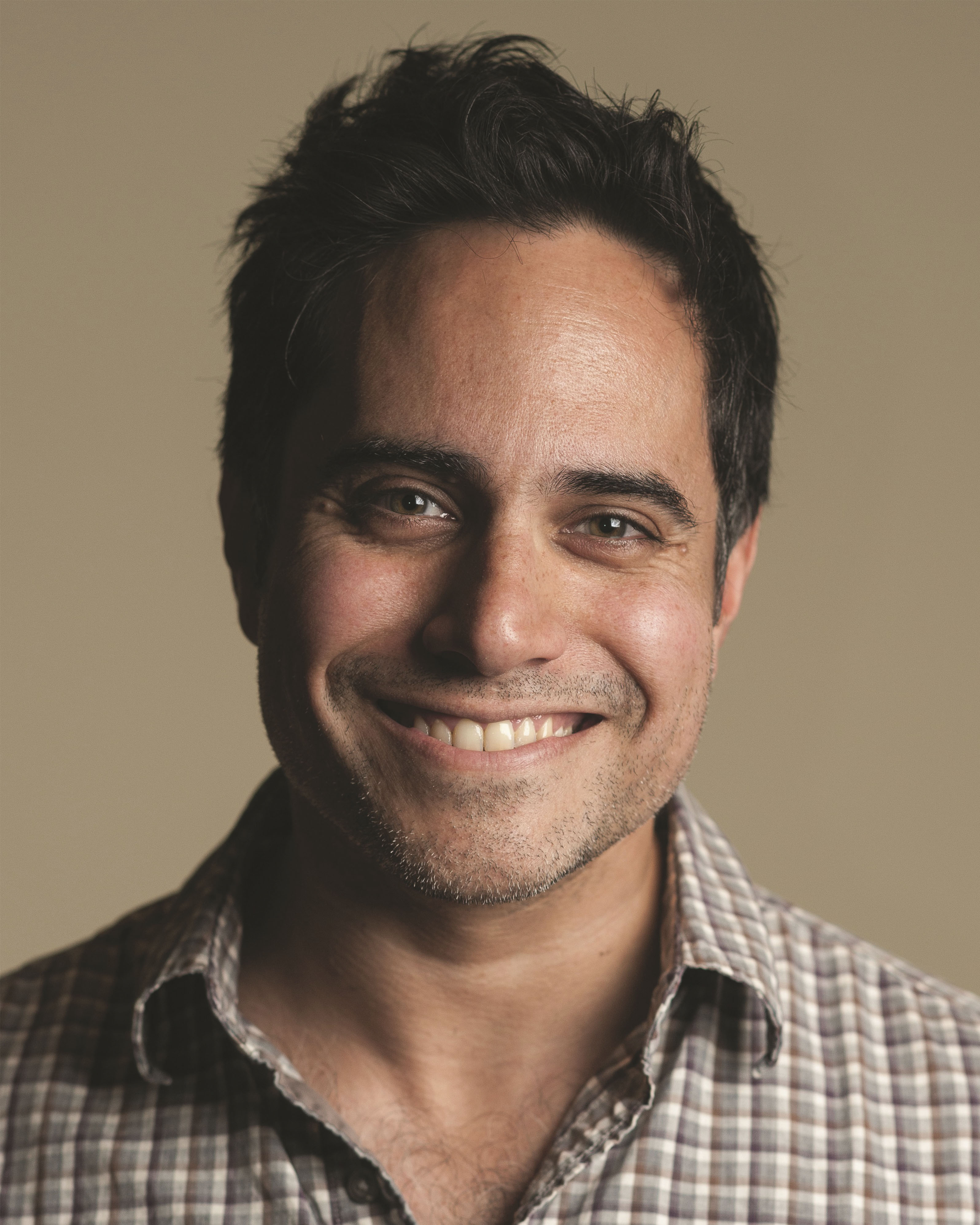 returns to Second Stage Theater, which has produced three of his plays: Animals Out of Paper, All This Intimacy, and Gruesome Playground Injuries. His play Bengal Tiger at the Baghdad Zoo was a 2010 Pulitzer Prize finalist for Drama and was also awarded a grant for Outstanding New American Play by the National Endowment for the Arts. He has twice won the Obie Award for Best New American Play, first in 2016 with Guards at the Taj (also a 2016 Lortel Winner for Best Play) and then in 2018, for Describe the Night. Other plays include Archduke, The Lake Effect, The North Pool and Mr. Wolf. Joseph has been awarded artistic grants from the Whiting Foundation, United States Artists and the Harold & Mimi Steinberg Charitable Trust.┬Ā He is a board member of the Lark Play Development Center in New York City, where he develops all his plays. He served for three years in the Peace Corps in Senegal and now lives in Brooklyn, NY. 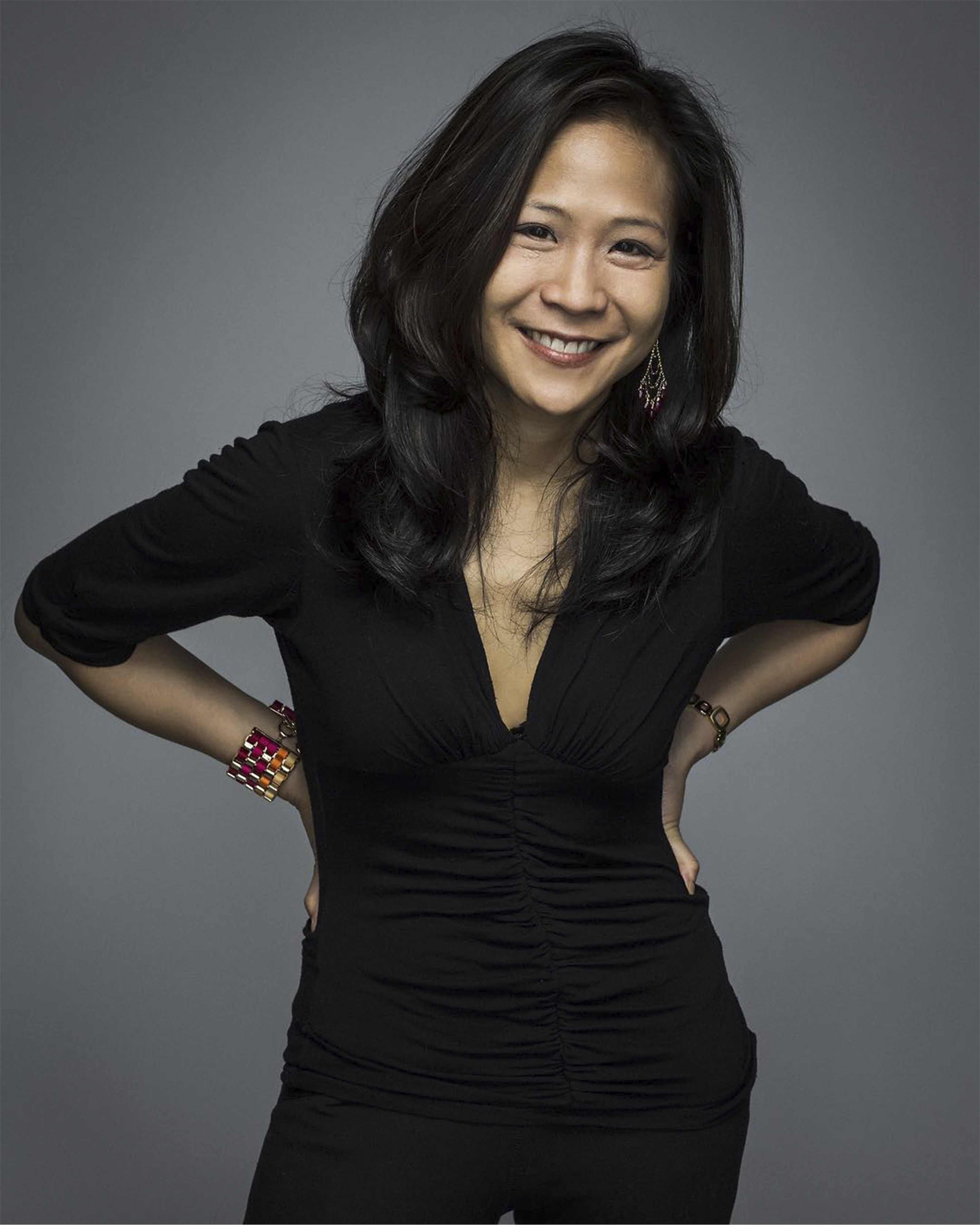 is a director, artistic leader and teacher and has directed over 25 world premieres. Her work has been seen at Second Stage, Manhattan Theater Club, Signature Theater, LCT3, The Public Theater, WP, NYTW, OSF, Seattle Rep, Milwaukee Rep and South Coast Rep. Fellowships and awards include: The Drama League, Van Lier, Alan Schneider, Lortel, TCG New Generations, SDC Denham, and Paul Green Directing Award. Currently, she serves as Artistic Director at The Lark and has held leadership roles at Milwaukee Rep, The Playwrights Center, The Public Theater and TCG. ┬ĀMay has directed and taught at Juilliard,┬ĀHarvard/ART, ACT,┬ĀFordham, NYU, Brown and Yale School of Drama.┬Ā(www.mayadrales.net)┬Ā┬Ā 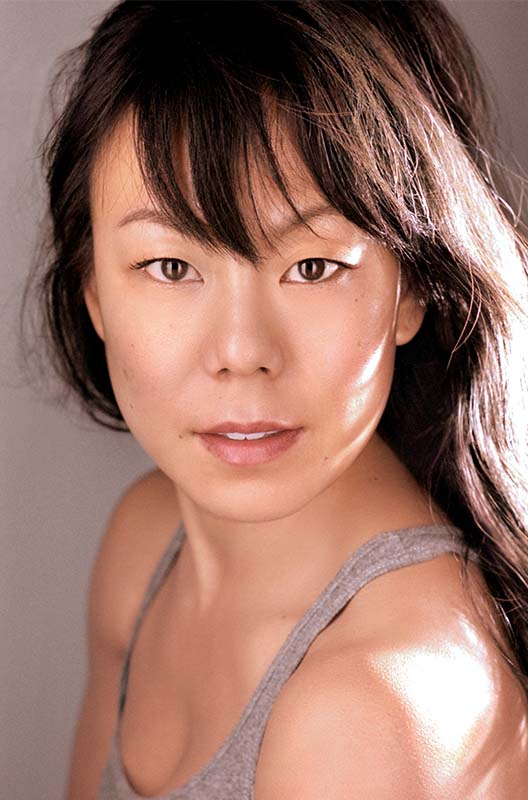 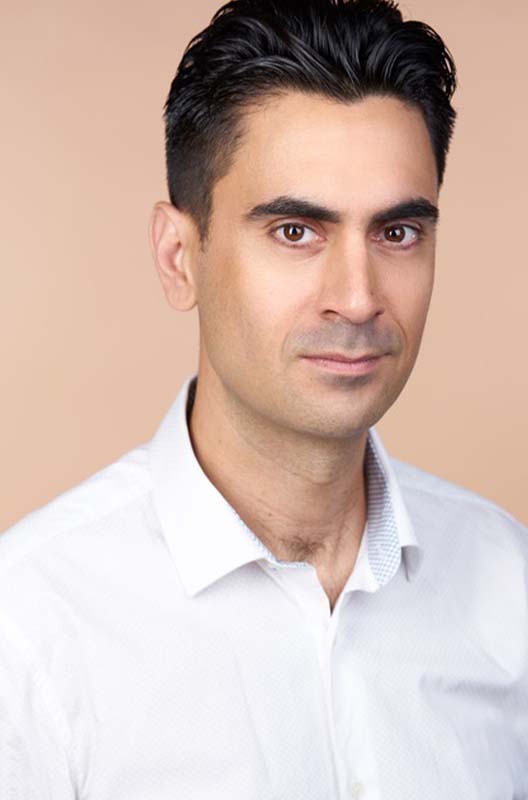 is thrilled to be returning to Second Stage where he was last seen in Eurydice.┬ĀOther Off Broadway: Betrayed (Culture Project), All That I Will Ever Be (NYTW). Los Angeles credits: Guards at The Taj, Mysterious Circumstances (Geffen), Vicu├▒a (Kirk Douglas), Archduke (Taper). He was a creator and star of the hit musical The Unfortunates at OSF and A.C.T. He can be seen in Synchronic, a top film on iTunes and Netflix in 2021, as well as appearing on ŌĆ£ShamelessŌĆØ, ŌĆ£KiddingŌĆØ, ŌĆ£Modern FamilyŌĆØ, ŌĆ£Young SheldonŌĆØ, ŌĆ£NCISŌĆØ, ŌĆ£SEAL TeamŌĆØ, and others. 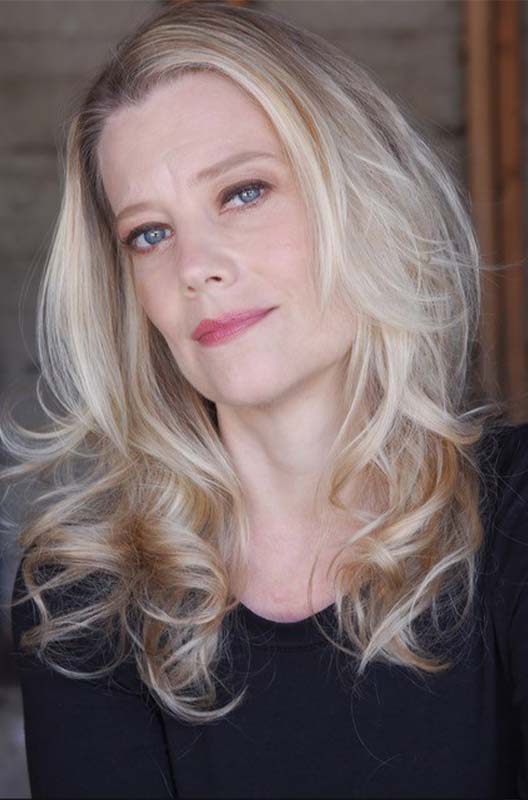 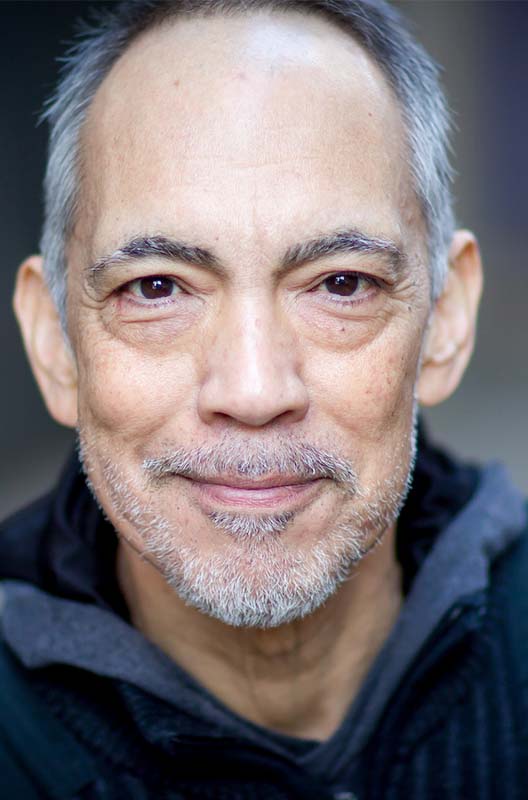 has numerous Broadway, Off-Broadway, TV and film appearances to his credit. Prior to the pandemic shutdown, he was in Michael FriedmanŌĆÖs Unknown Soldier which opened on March 9, 2020 off-Broadway at Playwrights Horizons. Since then he accumulated many remote digital credits in plays, musicals, concerts and works in development as well as teaching a popular course in ŌĆ£Acting on Zoom.ŌĆØ Letters of Suresh will be his fourth production with Second Stage, following In a PigŌĆÖs Valise and Baba Goya (1989) and Superhero (2019). For more details and credits please visit thomsesma.com and on Instagram @thsesma.

Originally from Kobe-city, Japan. Based in NYC: Native land of Munsee Lenape,┬ĀHer work has been seen Off Broadway and regional theatres all around the U.S. and in Japan. As an Associate set designer, she has worked on several Broadway, West End and National tours including┬ĀMy Fair Lady┬Āand┬Āthe King and I. For her full credits, please visit┬Āmikikosmacadams.com. Currently, she is a faculty member of Geffen Drama School at Yale.


The pandemic devasted an industry that was otherwise thriving. What does it mean for Playwrights and Directors whose work was about to premiere?

Join Playwright Rajiv Joseph (Animals out of Paper, Gruesome Playground Injuries) and Director May Adrales (SomebodyŌĆÖs Daughter) as they talk about navigating a postponed production of "Letters of Suresh" which is scheduled to premiere at the Tony Kiser Theater this year. Hosted by arts journalist Ruthie Fierberg.