ARE YOU A SUBSCRIBER?
BOOK YOUR TICKETS HERE
BUY TICKETS

From Tony Award nominee Bess Wohl (Grand Horizons) comes an exhilarating new play about how far weā€™ll go to belong. During a golden summer at the real-life Camp Siegfried, a picturesque campground on Long Island, two teenagers find themselves on a collision course with youthful passion and unbridled extremism. Are they falling in love or falling for something more sinister? Set on the cusp of World War II, this boy-meets girl-meets-cautionary tale about the seductive nature of fascism reveals a shocking part of Americaā€™s past and reminds us how easily darkness can sneak up on us.

We are pleased to offer Tuesday evenings and Wednesday matinees asĀ mask-required performances ofĀ Camp SiegfriedĀ andĀ Between Riverside and Crazy.Ā Wednesday-Sunday evening performances will follow the Broadway League policy of mask optional. We look forward to welcoming all patrons to our shows. Policies on Spring performances are forthcoming. 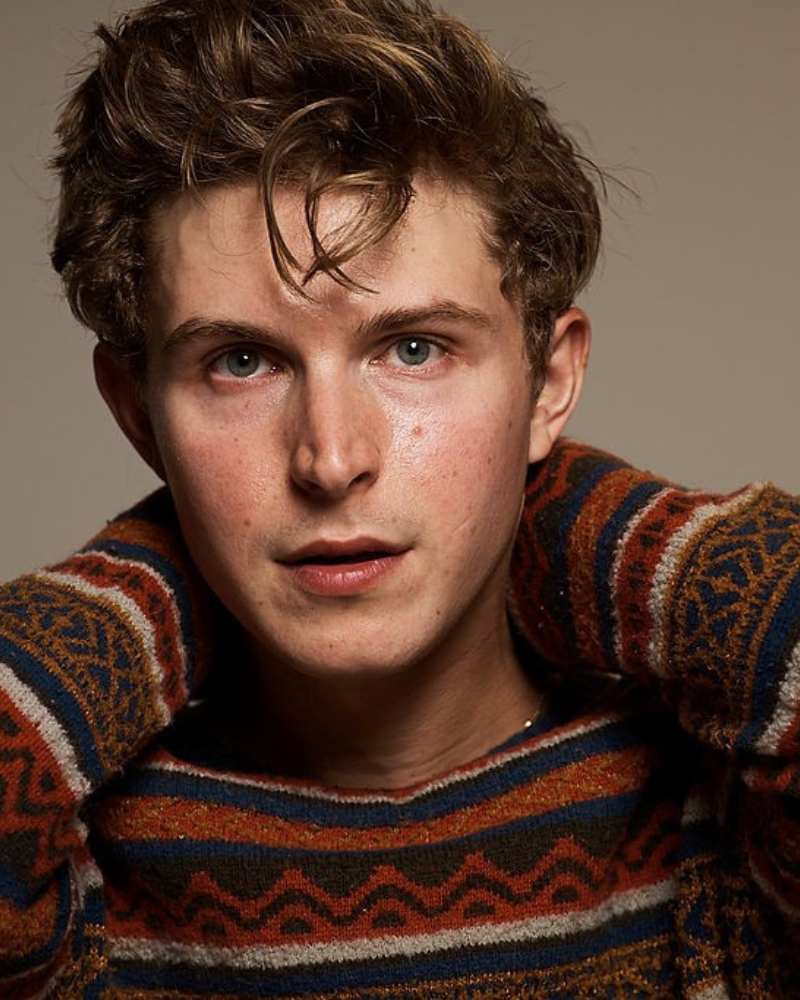 A New Jersey native, Johnny (He) is ecstatic to make his New York stage debut. After winning ABC's Digital Talent Competition, he moved to Los Angeles where he's worked on series like GASLIT on STARZ opposite Julia Roberts, and Amazonā€™s THE WILDS. He'll next be seen in the Netflix film DOG GONE opposite Rob Lowe, Blumhouse's THE PASSENGER opposite Kyle Gallner and BROKE with Wyatt Russell. He's currently filming the new HULU series TINY BEAUTIFUL THINGS. He shouts out his fiancĆ©e, Casey! 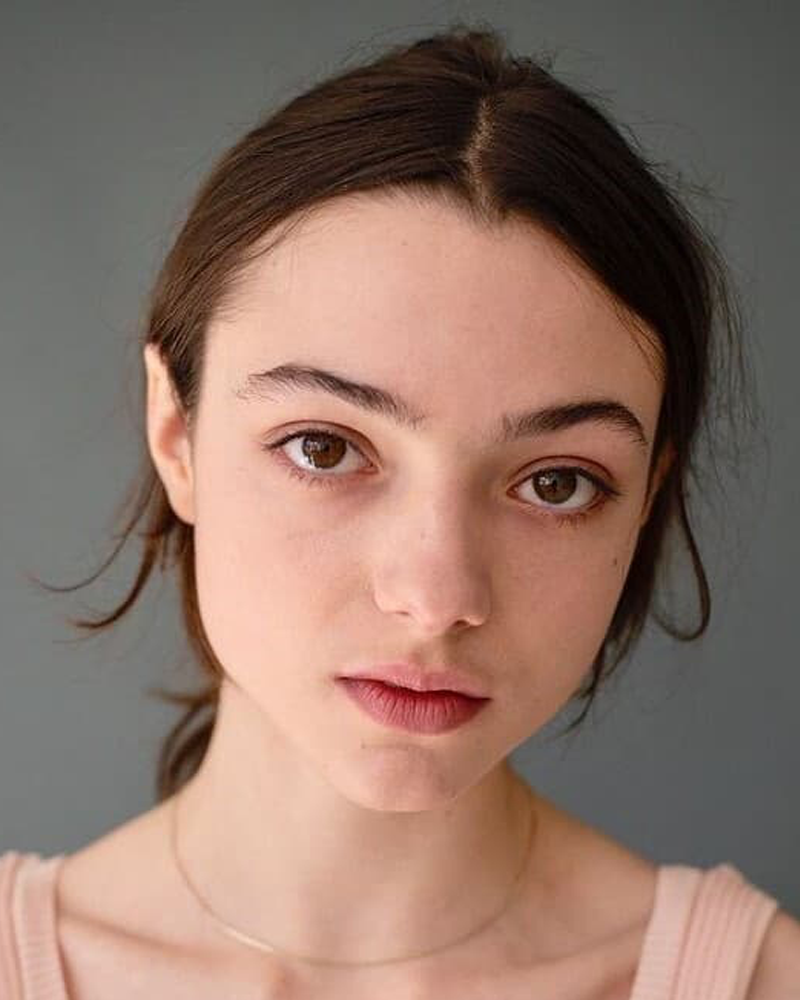 Lily McInerny (She) is thrilled to be making her New York theater debut in CAMP SIEGFRIED. She made her professional acting debut starring in Jamie Dackā€™s independent feature, PALM TREES AND POWER LINES, which premiered at the 2022 Sundance Film Festival. She will appearing the upcoming Hulu series TELL ME LIES. Lily was one of VOGUEā€™s breakout actors of 2022. 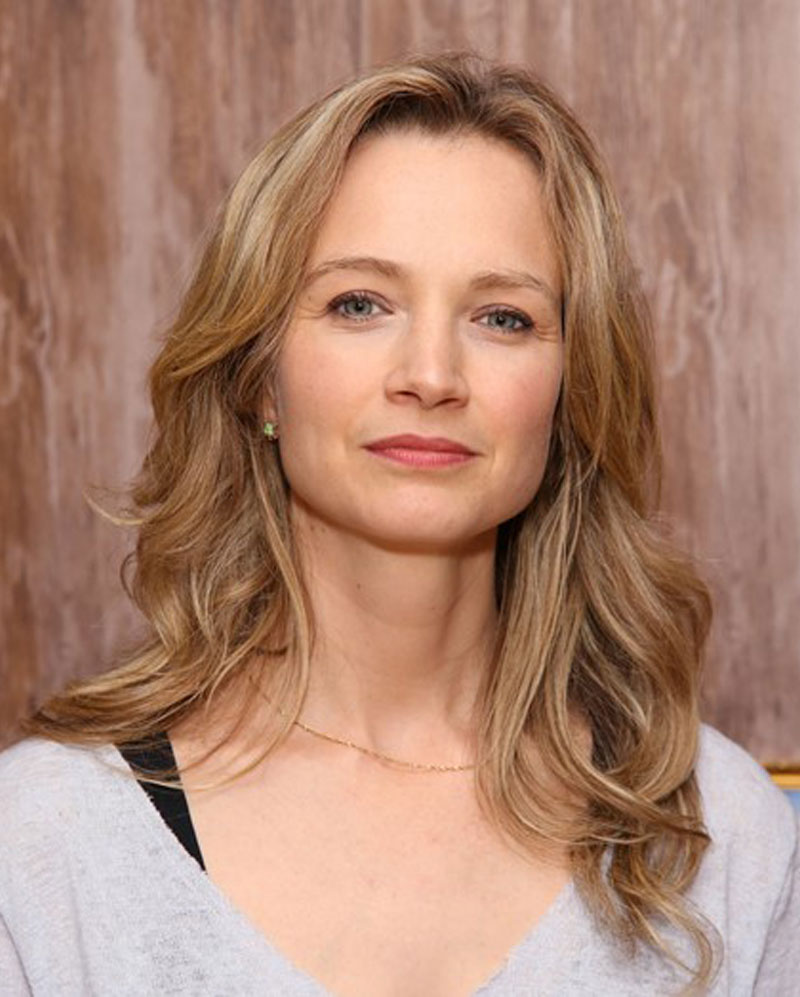 Bess Wohl made her Broadway debut in 2019 with her play Grand Horizons, for which she received a Tony Award nomination. Other theatre includes: Small Mouth Sounds ā€“ OCC Award, Make Believe ā€“ OCC Award, Continuity, American Hero, Barcelona, Touched, In, Cats Talk Back, Pretty Filthy. Her plays have been produced at theatres in NY, around the US and internationally. Other awards include the Sam Norkin Special Drama Desk Award, the Georgia Engel Playwriting Award, a MacDowell Fellowship and inclusion on Hollywoodā€™s Black List of Best Screenplays. Wohl is an Associate Artist with The Civilians, an alumna of Ars Novaā€™s Play Group, and holds new play commissions from Manhattan Theatre Club and Williamstown. She has also written for film/television, and is a graduate of Harvard and the Yale School of Drama. 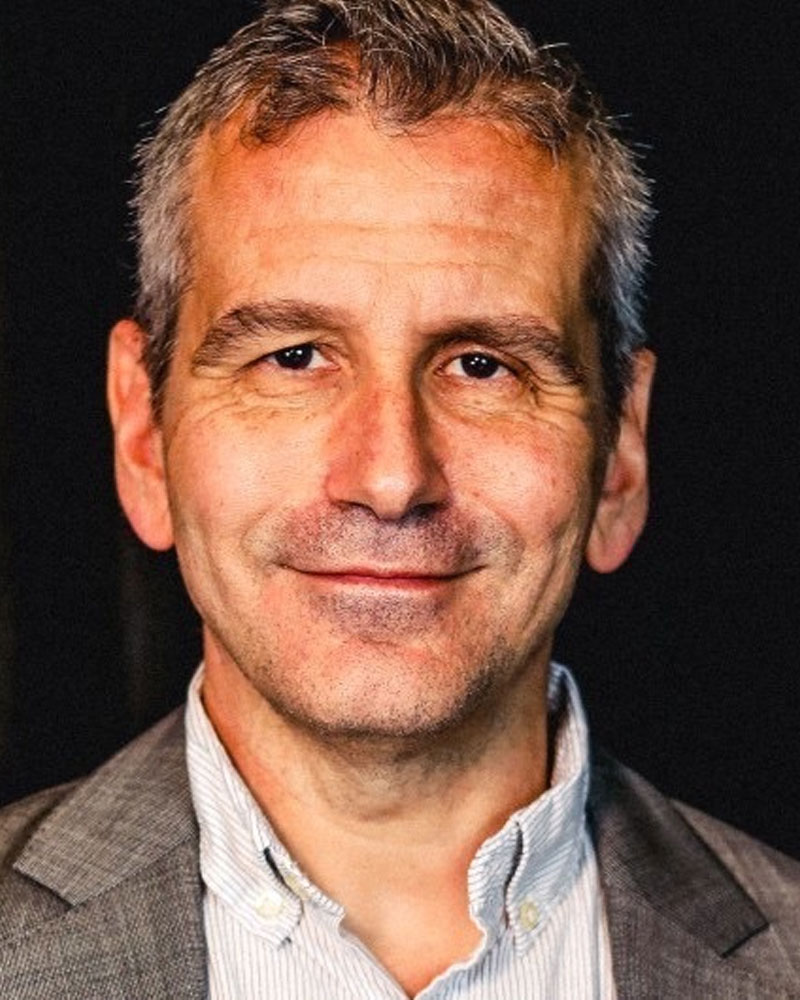