City Hall is demanding more than his signature, the landlord wants him out, the liquor store is closed вҖ” and the Church wonвҖҷt leave him alone. For ex-cop and recent widower Walter вҖңPopsвҖқ Washington and his recently paroled son Junior, the struggle to hold on to one of the last great rent stabilized apartments on Riverside Drive collides with old wounds, sketchy new houseguests, and a final ultimatum in this Pulitzer Prize-winning dark comedy from Stephen AdlyВ Guirgis. For Pops and Junior, it seems the old days are dead and gone вҖ” after a lifetime living Between Riverside and Crazy. вҖңItвҖҷs a dizzying and exciting place to be!вҖқ hails The New York Times. 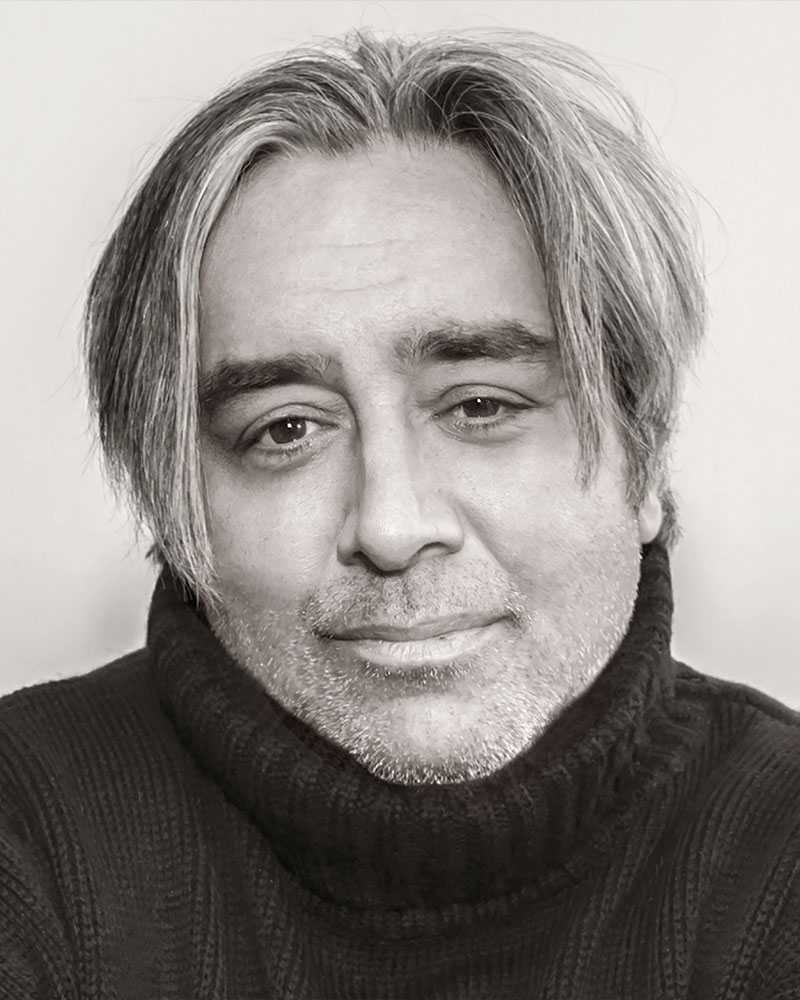 Stephen Adly Guirgis is a member of LAByrinth Theater Company. His award winning plays include: Halfway Bitches Go Straight to Heaven, the Pulitzer Prize Winning, Between Riverside & Crazy, The Motherf**ker With The Hat, The Little Flower of East Orange, The Last Days of Judas Iscariot, Our Lady of 121st Street, Jesus Hopped The A Train, In Arabia We'd All Be Kings, Den Of Thieves, and Dominica The Fat Ugly Ho. He also wrote, produced, and co-created the Netflix series The Get Down. As an actor he can currently be seen in Edward Norton's Motherless Brooklyn, Jason Chaet's Seneca, Russian Doll on Netflix, and Adam McKay's upcoming Untitled Lakers Project on HBO.В 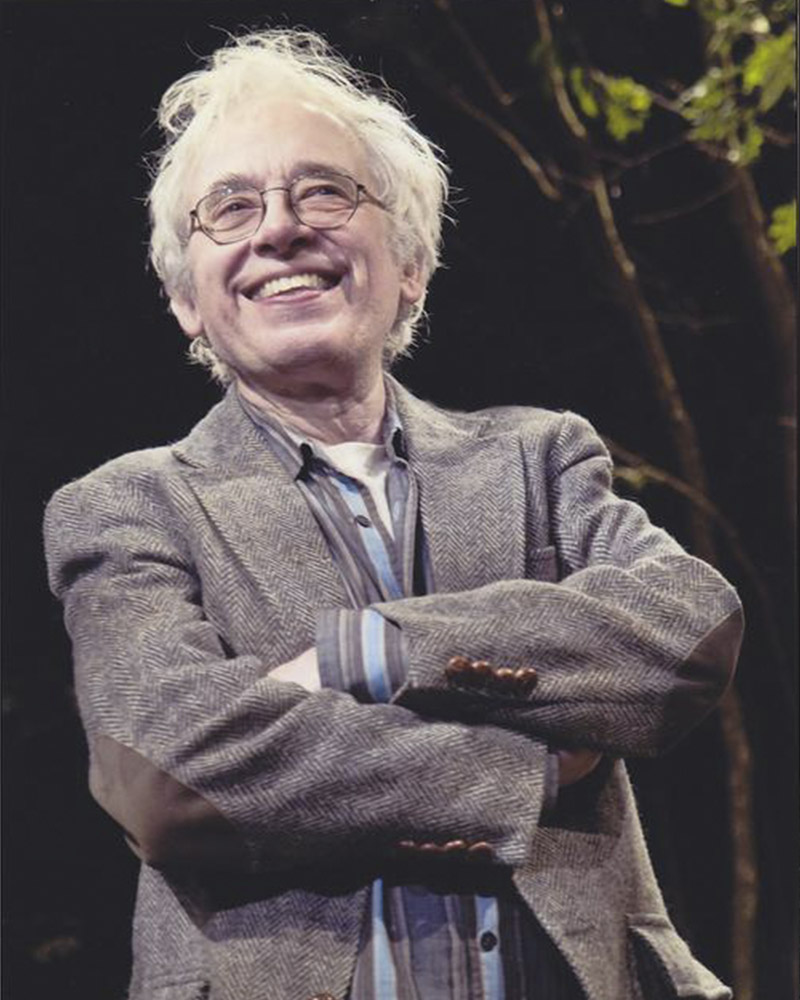 Austin Pendleton has just now been seen on Broadway inВ The Minutes, by Tracy Letts, a play that will hopefully re-open in the not-too-distant future. Other Broadway appearances have been inВ Choir BoyВ (MTC),В The Diary of Anne FrankВ (with Natalie Portman and Linda Lavin), Mike NicholsвҖҷ revival ofВ The Little Foxes,В Hail ScrawdykeВ (for which, under the direction of Alan Arkin, he won the Clarence Derwent Award) andВ Fiddler on the RoofВ (in the original cast, as Motel, the Tailor).В  He has acted extensively off-Broadway too:В The Last Sweet Days of IsaacВ (by Gretchen Cryer and Nancy Ford, the musical for which he won an Obie and a Drama Desk Award),В Up from ParadiseВ (the musical by Arthur Miller and Stanley Silverman), and many other shows, and off-off-Broadway, where he has played, for instance, вҖңKing Lear,вҖқ вҖңRichard the Third,вҖқ and вҖңHamlet.вҖқ He has acted in over 300 movies, and on TV in recurring roles inВ Oz,В Homicide, andВ Law and Order.В  As a director, he has worked on Broadway (Tony nomination for directingВ The Little Foxes, starring Elizabeth Taylor), off-Broadway (several recent productions of Chekhov at CSC, includingВ Three Sisters, starring Maggie Gyllenhaal and Peter Sarsgaard, for which he won an Obie, as well asВ Hamlet, starring Mr. Sarsgaard), and extensively in regional theaters, including the Williamstown Theatre Festival and ChicagoвҖҷs Steppenwolf Theatre, where he is a member of the Ensemble. He has written three plays (OrsonвҖҷs Shadow, Uncle Bob, Booth), all produced off-Broadway as well as extensively in regional theater and in Europe, as well as the libretto forВ A MinsterвҖҷs Wife, adapted from ShawвҖҷs playВ CandidaВ and produced at Lincoln Center at the Newhouse Theater, as well as regionally.В  He teaches acting at HB Studio in New York City.