The president is coming to town, and the good ladies of Bethlehem, PA are beside themselves planning to give him a hero‚Äôs welcome; later, their husbands drink and posture during his swearing in. And in Brooklyn, a group of 20-something white women gather to plan . . . a revolution? Or is it a ritual to absolve their own guilt?‚ÄØ53% Of shines a spotlight on the status quo and shakes up our perceived notions of who calls themselves good and who pleads ignorance.

‚ÄúIn 2016, 53% of white women voted for our 45th president, a statistic that became an obsession for me. This play is my attempt to find a frank, dark, and funny way to talk about white women -- the ones who voted for him and the ones who didn't.‚Äù
- Steph Del Rosso

Generous support for New Play Development is provided by WarnerMedia. Second Stage‚Äôs 2021-22 Season is supported by the Howard Gilman Foundation. 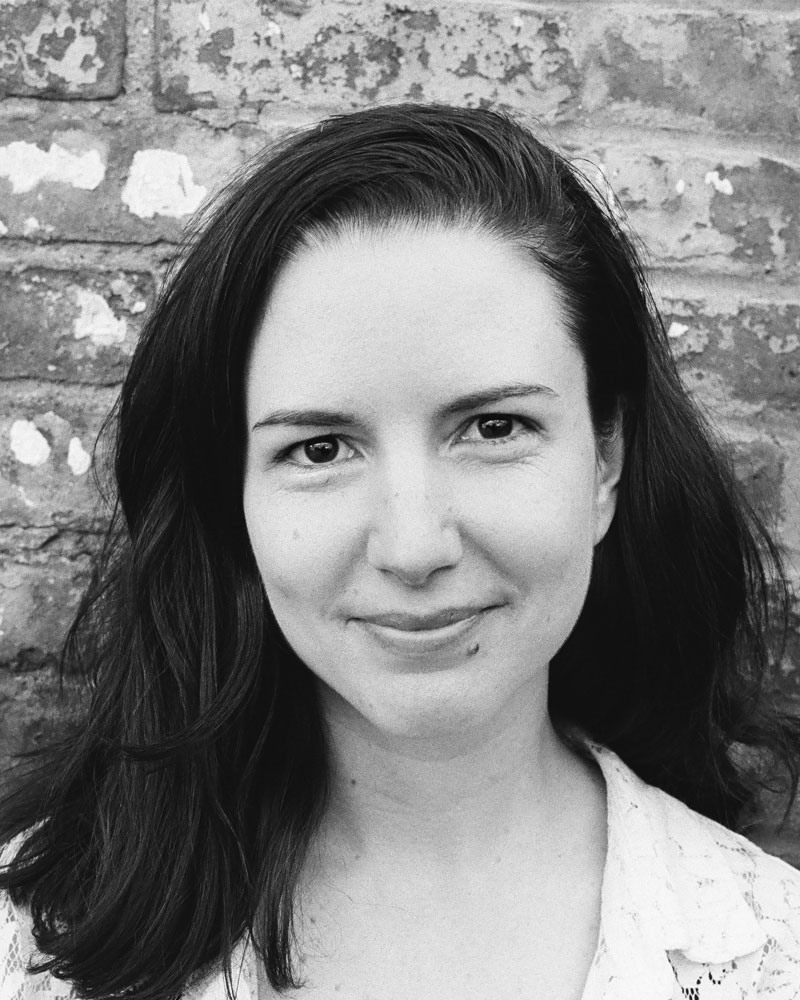 Steph Del Rosso writes plays, fiction, film, and television. She is a winner of the Steinberg Playwright Award and the Alliance/Kendeda National Graduate Playwriting Award. Steph is the former Shank Playwriting Fellow at The Public Theater, has been commissioned by La Jolla Playhouse, Studio Theatre, and the Repertory Theatre of St. Louis, and was featured on The Kilroy‚Äôs List. Her work has been produced or developed at The Kennedy Center, Alliance Theatre, Ojai Playwrights Conference, Oregon Shakespeare Festival, JACK, the Los Angeles Theatre Center, and many others. She is a New Georges Affiliated Artist, a former Theater Master‚Äôs Visionary Playwright, and an alum of the Soho Rep Writer/Director Lab, Clubbed Thumb‚Äôs Early-Career Writers‚Äô Group, and The Lark‚Äôs Playground. Her plays are published by Dramatists Play Services, Inc. She currently teaches Playwriting at NYU and lives in Brooklyn. MFA: UC-San Diego. 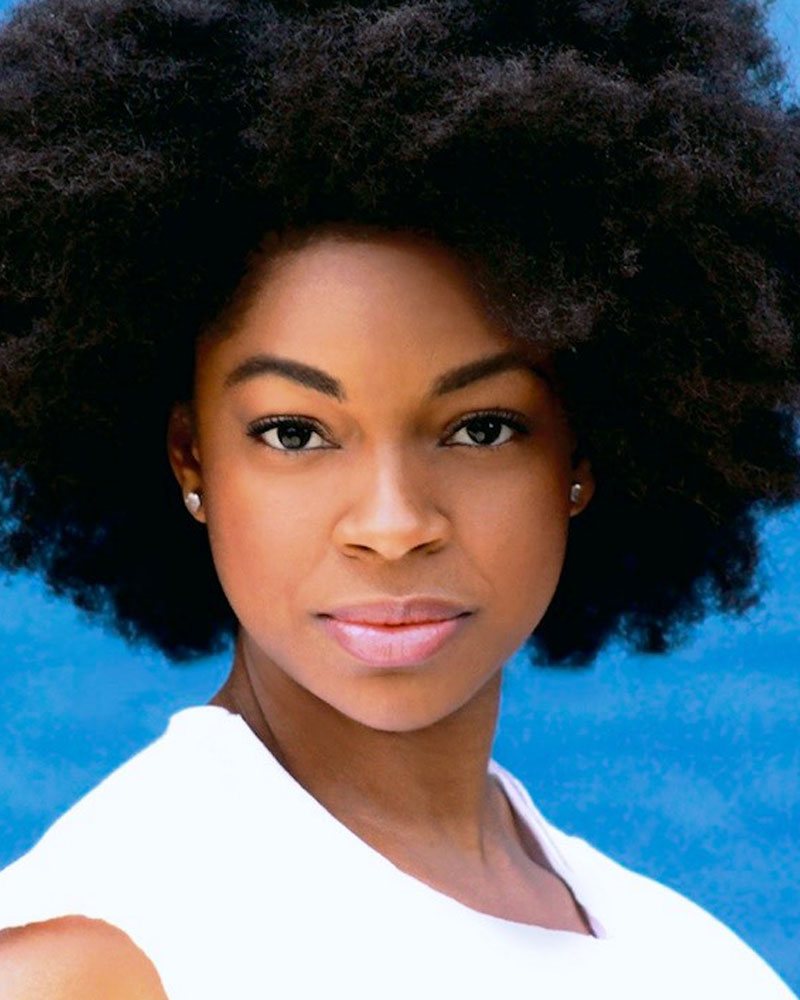